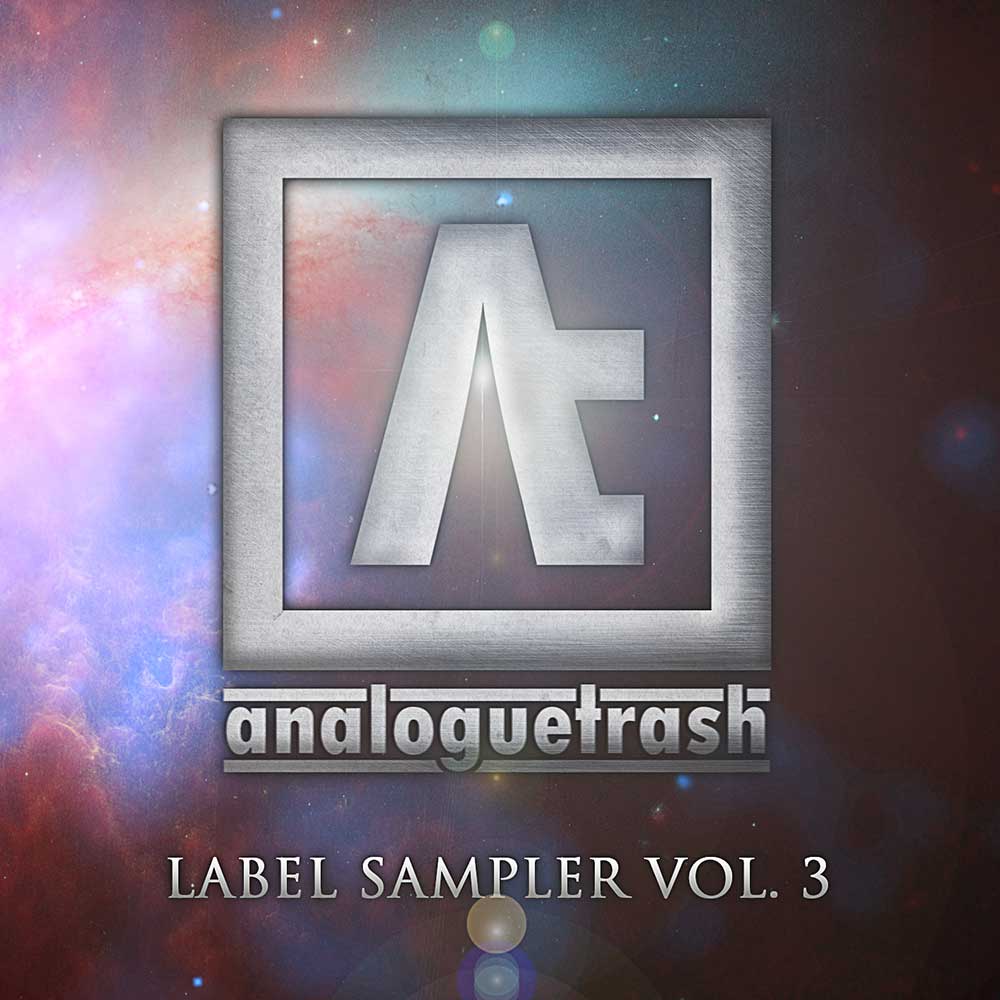 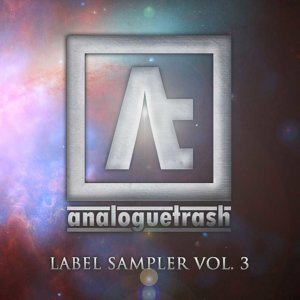 Featuring a selection of new and exclusive tracks and remixes from the label’s diverse roster of artists, Volume 3 of the series includes new material from Syd.31, IIOIOIOII, Neonsol, Advance Factory Acts and more, alongside tracks from newer signings DEF NEON, Room 1985, PreCog, St Lucifer and Goteki.

As a label, promoter and organisation, Analogue Trash continues to evolve and expand its horizons in terms of genre and audience with 2017 already seeing involvement in several festivals and an ongoing live music residency in Manchester’s Northern Quarter.

The rest of the year will see new music, new additions to the Analogue Trash family and a UK tour towards the end of the year. Also of note is the collective’s expansion into new areas with their suite of media and community projects including popular electronic music blog Electronic North, fledgling internet radio station AT Radio and new indie/alternative music blog Bam Thwok which is due to launch later this year.

In a recent move that is firmly in response to the current state of the UK, the Manchester label announced that while their samplers can still be downloaded for free, any sales or streaming royalties gained from all three editions would be donated to Refugee Action – a charity that supports and campaigns for the rights of refugees, asylum-seekers and migrants across the UK.