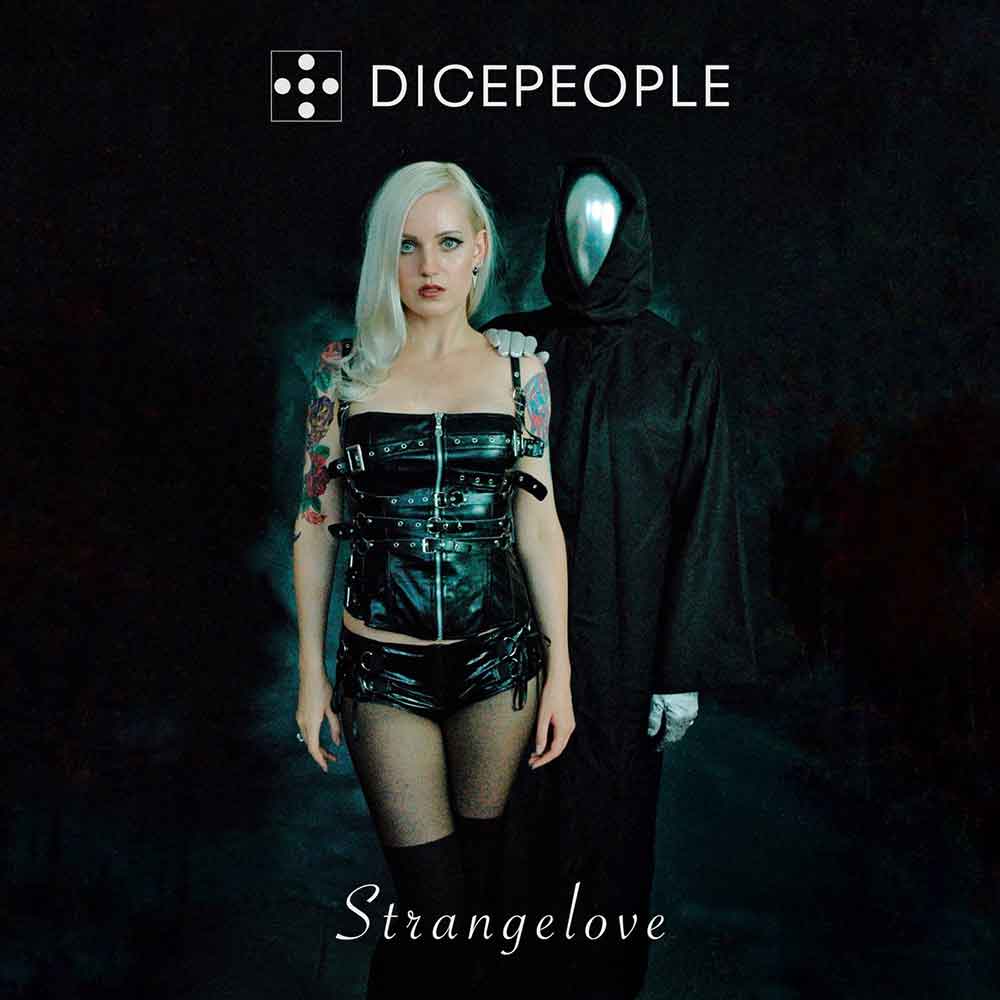 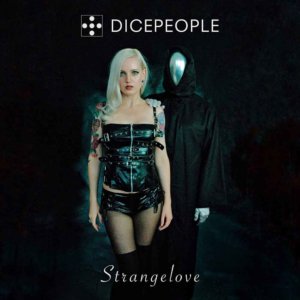 Following on from the success of their ‘Synthetic EP‘ and video released in February, ‘Strangelove’ is the new single from ‘Dicepeople’. It was released on 31st July and features their cover of the ‘Depeche Mode‘ song originally released in 1987. The Stripped Mix on the B-side is a more raw, stripped-down remix of the song. The single ‘Strangelove‘ also includes the sci-fi themed promotional video for the song.

London-based dark electro band ‘Dicepeople’ was founded by musician and producer Matt Brock, and they set out to incorporate a wide range of influences from Electronica and Darkwave to Post-Rock. Their shows have a significant visual emphasis, with cinematic projections and intense lighting from visual artist Rafael Filomeno creating an immersive experience. Atashi Tada rounds off the line up with her powerful yet other-wordly vocals.

Download the single ‘Strangelove’ for free via their Bandcamp page now: