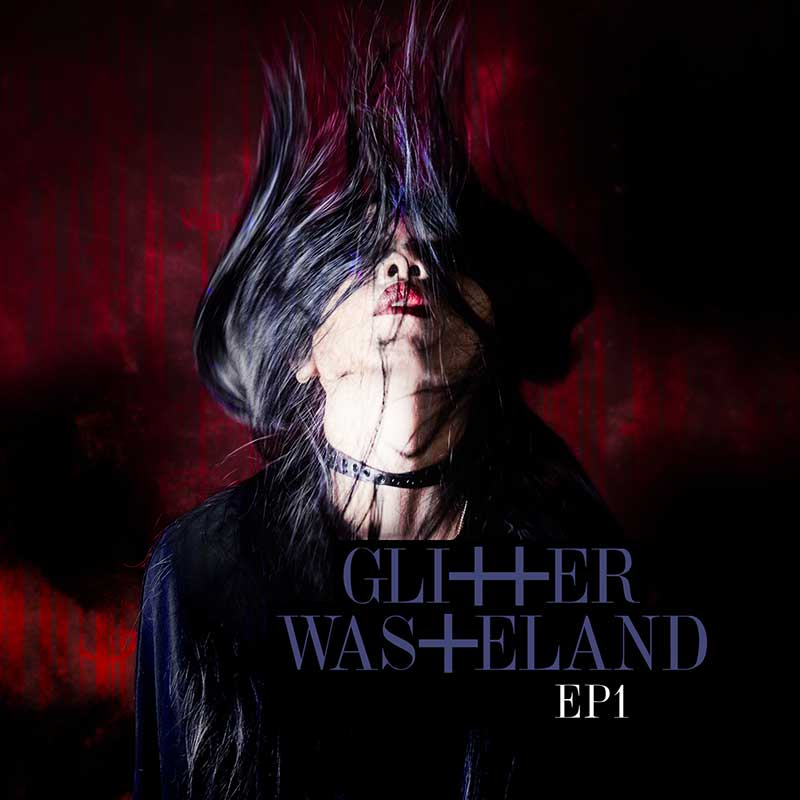 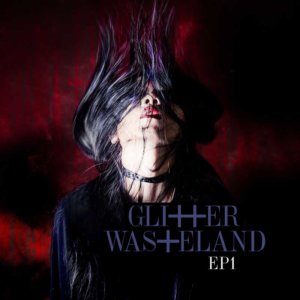 So complex and multifaceted as Siri Janteys music is also her biography. her parents are from Vietnam and Laos or Cambodia and China. Born and raised Siri in the metropolis of Bangkok. A culture shock for her personal development, was carried out after moving in a small Swiss alpine village. She subsequently worked in the United States and Australia. Activities in the field painting and fashion design moved the music further and further into the foreground.

Expressive drums, deep and driving basslines, powerful ambient soundscapes and captivating melodies characterize the sound of Glitter Wasteland, the project of the young singer. Her lyrics are about stories and experiences in major cities such as Bangkok, Los Angeles, New York and Berlin, cities in which she lived partly longer. It’s a wild ride through four decades of electronic music – versatile and yet unique.

The EP was produced by the Swiss musician Timo Loosli

Timo Loosli has worked for IAMX and members of the Industrial Pop Projects We Love Machines and Faux Tales. Influenced by artists such as Sia, James Blake, Aphex Twin and Massive Attack, Glitter Wasteland comines Pop and Industrial, Wall of Sound and EBM simultaneously.

Fragile but also tough. In particular, the song “Cold War“ convinces with its catchy hook lines, clear and powerful drum sounds and synthesizer arrangements reminiscent of the tragically sad songs of Wolfsheim and VNV Nation. Siris singing captivates you by its pure tenderness and poetry which is mostly expressed in her song “Cold War”

Live she is accompanied by a creative collective of musicians and hypnotic visuals. Siri is already working on her debut album in the studio.