Noir’s harbinger for the upcoming album 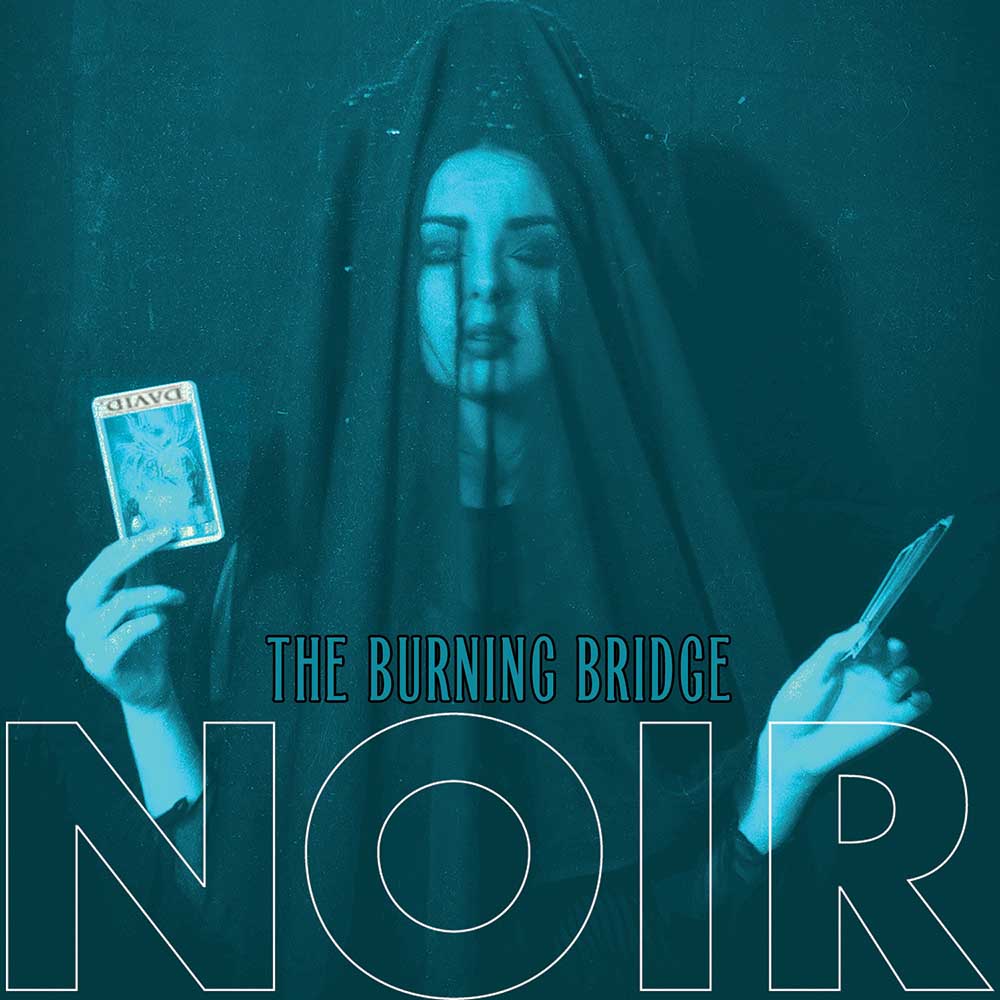 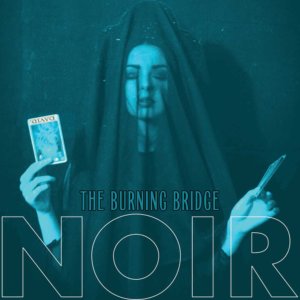 On May 27th, Metropolis Records is releasing The Burning Bridge, an EP that represents the first new material from the New York City based trio NOIR since their debut album Darkly Near in late 2013.

The Burning Bridge EP also features an assortment of covers including a very early Ministry song from 1982 entitled “Same Old Madness,” Duran Duran’s “The Chauffeur,” as well as an interpretation of “In Every Dream Home A Heartache,” a Roxy Music song recorded live on WFMU radio on December 12th, 2013. Featuring vocalist Athan Maroulis (Spahn Ranch, Executive Slacks, Black Tape for a Blue Girl). The Burning Bridge is dedicated to David Bowie.

Get Noir – The Burning Bridges now: 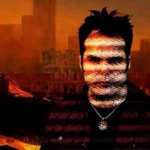