Key To The Mint – One Version Of The Truth 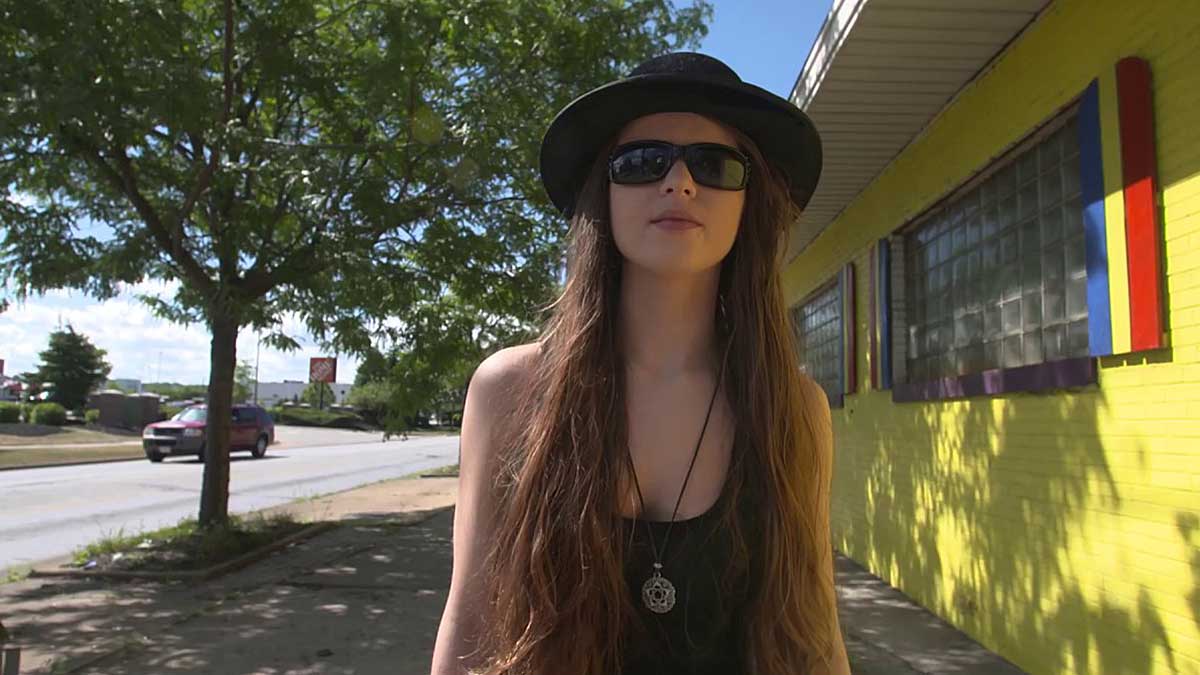 Bonaparte, its time like this I often think of you
Because I know
right from the start,
Ambition is the grievous fault of few –
and I’m one

Yet it seems so strange
Like the world is out for me
So I save my spades,
for when your hearts are played

Its not true
that you never had a chance to be someone
Because I know,
its up to you to admit your destiny can be undone
and it will.

I can see Moscow burn from here…..

I’m happy and grateful that Electrozombies exist. You are the best, you spread good music you give young musicians a chance to be noticed. If there were more people like you, this world would be a perfect place! Thank you for doing all this! 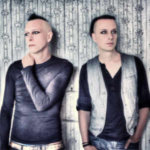