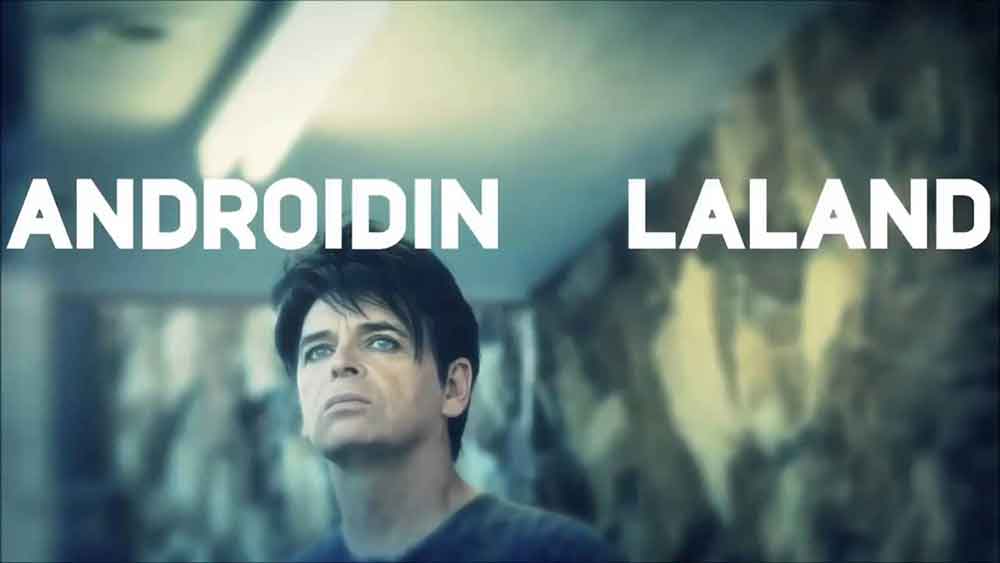 ‘Gary Numan’ The Godfather of electronic pop music has moved home, lock stock and apparel to embark on a one-way trip to California, in search of a new life in the sun and new challenges in Hollywood.
​
With him go his wife Gemma, daughters; Raven, Persia and Echo and filmmakers Steve Read & Rob Alexander.
​
Numan took the sound of early electronica and fused it with strong images of his on stage alter-egos, to invent something totally unique. Seemingly coming from nowhere and topping the charts with songs about the merits of being an android and the solitude of car interiors, he took the planet by storm.

Although hugely successful in his early career, life for Numan was far from easy. Gary achieved all his success with Asperger’s syndrome, at a time when the general public knew or cared little about the condition, the media world wasn’t kind, he was labeled a freak and was attacked by a vicious music press.
​
Depression, anxiety, near bankruptcy and a long period in the wilderness followed. However, a renewed passion for writing and performing thankfully came into Gary’s life, upon meeting his wife Gemma, herself a childhood Numan fan. Gemma inspired Gary to get back into the studio and back on the stage. He’s never looked back since and has gone on to produce some of his best work, forever pushing the boundaries of musical innovation.

Filmed with candour, warmth and humour, Android In La La Land explores life for Gary and his Numanoid family as they set up home in California and as Gary records his eagerly anticipated new album Splinter. With exclusive access to the Numan family as they unpack in California, the story unfolds at home, in the studio and on the road. What does the future hold for the Numans and how will Splinter be received by an expectant worldwide fan base?

A perfectmotion picture in association with Machine Music & Faction Films.

Electrozombies not only has the best logo, they also keep the Electro-Pop scene alive and up to date thanks to their website which is a weekly log in for us.