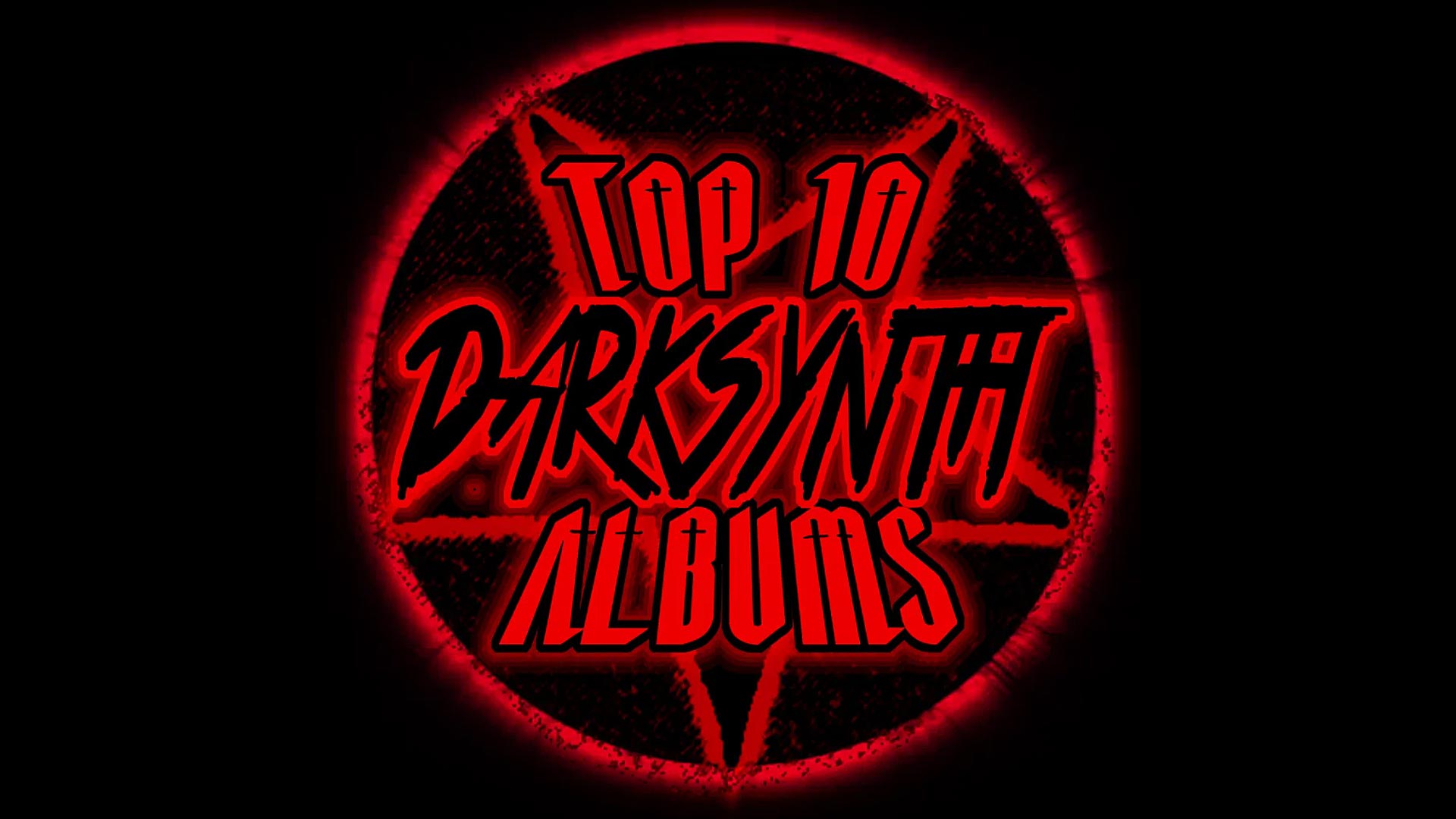 The pulverizing rhythms and ear-shredding riffs of Darksynth are among the most exciting sounds in modern music. Hundreds of artists have contributed to the rapid development of the genre since its origins around 2012, and although there is plenty of great music in the style for fans to choose from, a handful of releases stand tall above the others with their innovative production techniques and riveting song compositions.

Darksynth has increasingly taken on influences from Metal, EBM, and modern EDM, and is arguably the most complete and well recognized subgenre of Synthwave. This list focuses on the modern, extreme evolution of the style, and therefore excludes Synthwave artists like Cluster Buster, Volkor X, and Tommy ‘86 whose music aligned with dark Synthwave’s early history but has been eclipsed in recent years by the genre’s rapid and extreme stylistic progression. Alex and Tokyo Rose’s Akuma album was similarly not considered for this list. Check out the article Why Darksynth Deserves its Own Genre and listen to Preston Cram’s Darksynth playlist for more information and context on how music was selected for this list.

This top 10 attempts to balance innovation and influence with overall quality, which means that older albums are given extra weight, even if they feel outdated by modern standards. The list is also limited to full-length releases (seven tracks or more) and one album per artist.

These are the top 10 Darksynth albums 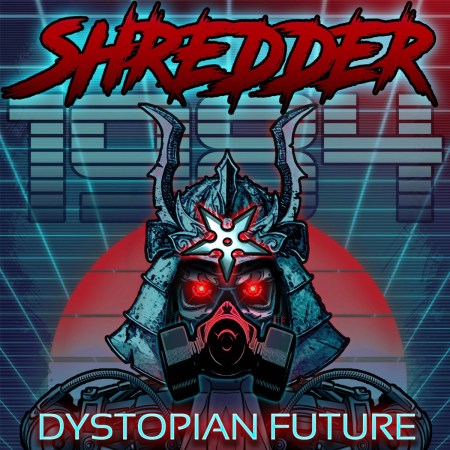 Combining old school Thrash and Death Metal with ‘80s video game soundtracks, injecting it with a dose of gothic horror, and delivering it with the electronic touch of Darksynth, Shredder 1984 creates music that is simultaneously hyper-nostalgic and utterly modern. Dystopian Future is the artist’s breakthrough release, pounding out concise Metalwave pieces that alternate between a musical punch in the throat and immersive slabs of atmospheric, sci-fi horror. 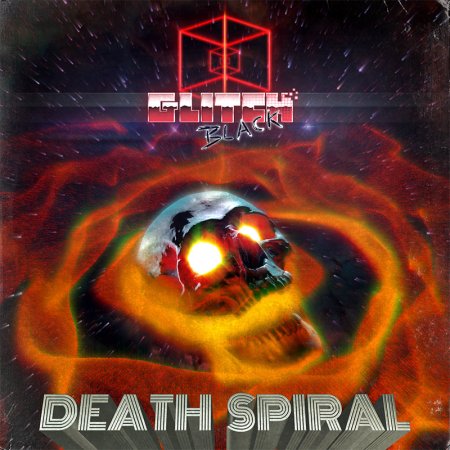 Glitch Black is one of Darksynth’s most prolific and earnest creators, and 2015’s Death Spiral stands out as the strongest entry in the artist’s large discography. Combining Synthwave and Darksynth with the older sounds of Aggrotech and Dark Electro, Glitch Black’s brand of sci-fi horror is frequently backed by club-worthy rhythms and brightly melodic songwriting. Tracks like “Death Spiral” and “Cenobite Party Bus” exemplify the artist’s unique style and are among the most visceral and exciting Darksynth tracks recorded to date. 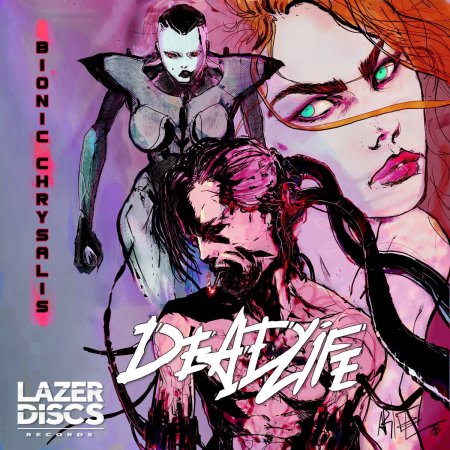 Perhaps the most unique and recognizable sound in modern Darksynth belongs to Deadlife. Bionic Chrysalis has some of the deepest melodic hooks of any recording on this list, and they’re complemented by groove-heavy rhythms, ten-ton drops, and a gently robotic female voice narrating Deadlife’s cyberpunk-infused musical vision. Bionic Chrysalis hammers out 12 tracks of satisfyingly gritty electronic music, and strong entries like “Deviant” and “Remember” make it one of the most complete and memorable Darksynth recordings to date. 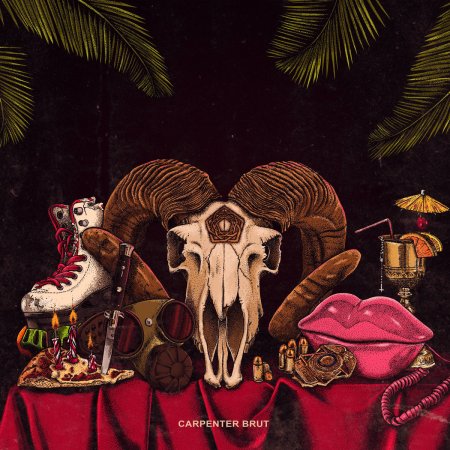 It’s true that Trilogy isn’t a full-length album, and therefore technically doesn’t qualify for this list. However, the immense popularity and influence of Carpenter Brut’s first three EPs demand recognition in any discussion of top Darksynth releases, and so an exception is made here. Along with Perturbator, Carpenter Brut is one of the two biggest names in Darksynth and a principal pioneer of the genre. Tracks like “Roller Mobster” and “Turbo Killer” are definitive examples of the Darksynth sound, though Carpenter Brut is unique for a willingness to include humor and alternative songwriting approaches into the artist’s releases. Like many early creations in the genre, these three EPs have not aged particularly well, though they remain critical entries in Darksynth’s history. 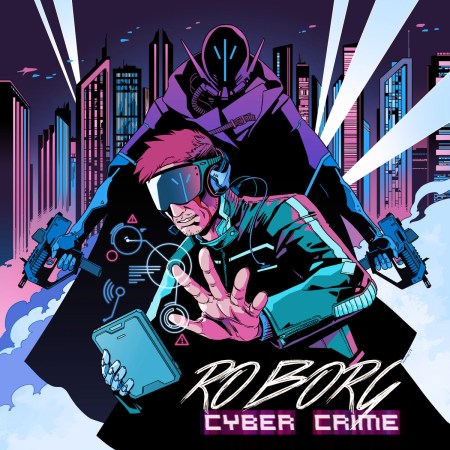 Darksynth has evolved dramatically in the past two to three years, and a second generation of artists has emerged to propel the style forward. These creators often eclipse their predecessors in terms of the detail and complexity of their songwriting, and few artists represent this evolution of the music as much as Roborg. CyberCrime delivers several innovative and engaging masterworks of the genre, and it exceeds almost all of its forebears in overall quality. From the thunderous drop in the intro of “Midnight Murder” to the immensely detailed and energetic songwriting of the title track, CyberCrime represents a thrilling future for the Darksynth genre. 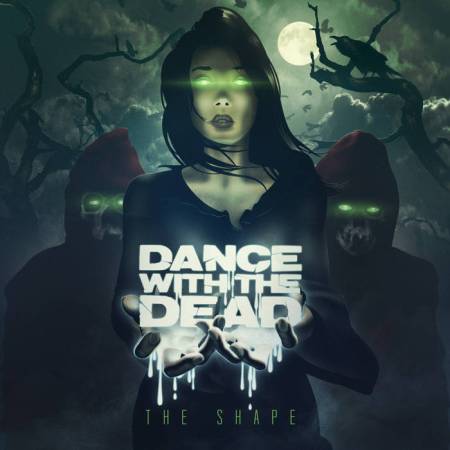 Fans can argue for days over the best Dance With The Dead album (there’s a very strong case for Near Dark) though early releases in the group’s discography now have as much or more in common with traditional Synthwave as modern Darksynth. The Shape is by far Dance With The Dead’s heaviest, crunchiest recording, and therefore the most viable candidate for this list. Fortunately, the album still retains the duo’s signature brand of retro-themed atmospheric horror and highly addictive melodic hooks. A healthy variety of song styles further pushes this album to the top of the pile. No discussion of the genre would be complete without a mention of Dance With The Dead, and The Shape is an excellent representation of Darksynth’s love affair with Metal music. 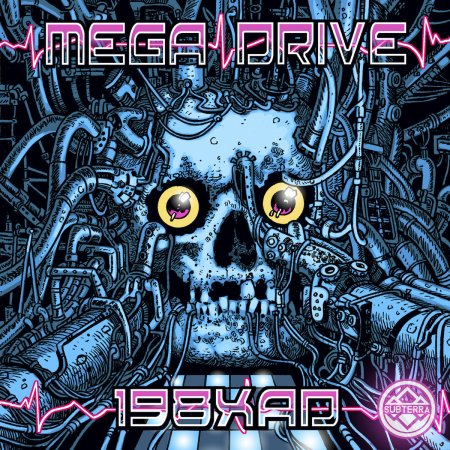 198XAD is a virtual descent into a bleak, dystopian future dominated by technology and malevolent machinery. The cyberpunk-minded music reveals strong Industrial influences, and it is one of the most immersive and imaginative Darksynth creations to date. Many of the songs have already begun to show their age, though the album was a revelation at the time of its release, using gritty percussion and haunting synth melodies to deliver a relentlessly grim vision that feels like it was ripped straight from an android’s nightmare. Darksynth has conspicuously trended away from Mega Drive’s style of Cybersynth music, though 198XAD remains a cornerstone in the foundation Synthwave’s dark side. 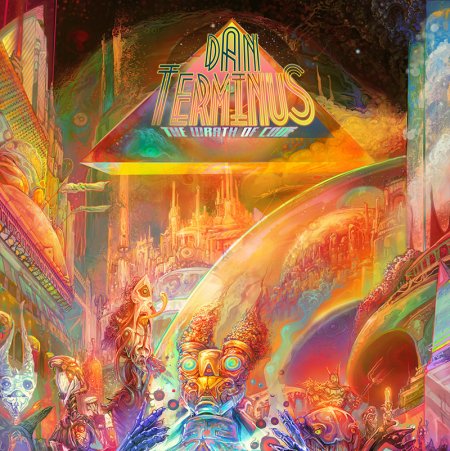 Taking the stylistic template built by Perturbator and Carpenter Brut and placing a greater emphasis on science fiction themes, Dan Terminus’ first album is a retrofuturistic beast of Darksynth with an introspective, melancholic edge. From the roaring assault of “Heavy Artillery” to the wistful sadness of “It’s Too Bad She Won’t Live,” The Wrath of Code is the soundtrack to the best science fiction horror film never made, and it remains a pillar of Darksynth’s signature sound. 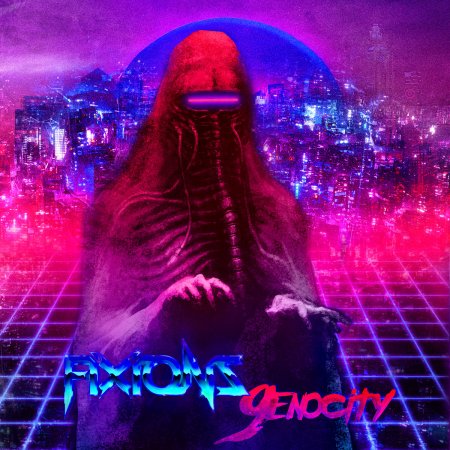 Though not as well-known as other artists at the top of the Darksynth mountain, Fixions has been patiently and subtly plying his craft for as long as anyone else in the genre. His unique brand of horror synth hit a high point on the artist’s sixth release, Genocity. Massive distortion and glitchy effects typify this venture into virtual terror, and the album’s generous tracklist delivers searing rhythmic offerings like “Black Chrome Riot” alongside tragically beautiful melodic gems like “Third Eye Implant.” Fixions is Darksynth’s best-kept secret, and Genocity is the artist’s most valuable and inspired release to date.

No top 10 list can represent all the important releases in a genre. Before revealing the top Darksynth album, here are some artists and recordings that were considered for this list but ultimately didn’t make the cut. 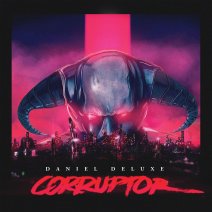 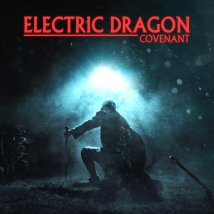 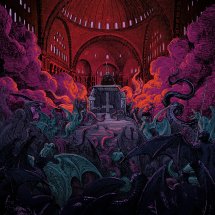 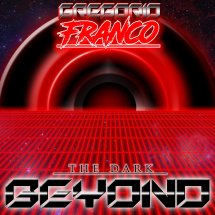 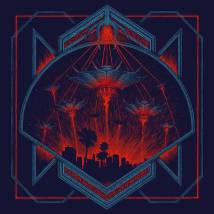 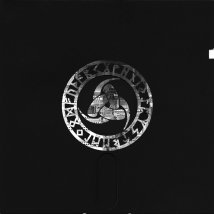 And the number one Darksynth album is … 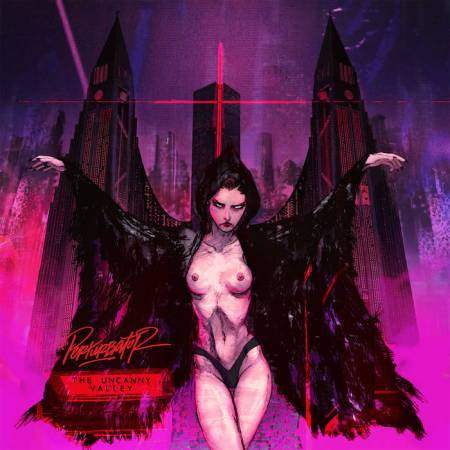 Could there be anyone else at the top of this list? Perturbator has consistently been the driving force behind the Darksynth genre, pioneering a darkened Synthwave sound on early releases like Night Driving Avenger and Terror 404 before evolving and pushing deeper into unexplored musical territory. Each release has seen heavier, grittier production with more experimental compositions and a greater emphasis on rhythmic songwriting.

Although other recordings in Perturbator’s discography are significant, The Uncanny Valley definitively pulled Perturbator’s music outside the realm of traditional Synthwave while revealing a greater level of depth and sophistication in the artist’s song compositions. Loaded with a hefty selection of music ranging from driving, thunderous pieces like “The Cult of 2112” to introspective vocal tracks like “Venger” featuring Greta Link, the album is more than just a pretty face. It delivers substance along with its flashy style.

The Uncanny Valley is the archetype of Darksynth music, and it has been emulated on numerous recordings since its release in 2016. It is the godfather of the modern style, and it is the finest example of the genre to date.