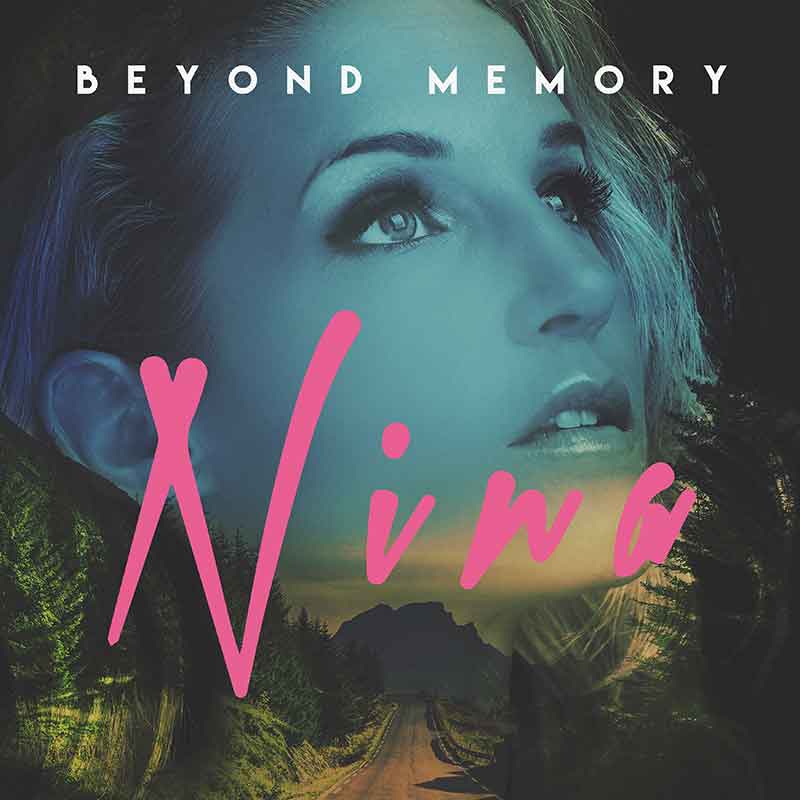 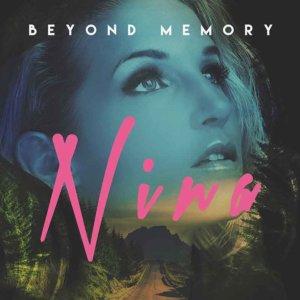 “Beyond Memory” is the new EP taken from synth-wave singer-songwriter NINA to be released on 27th May via Aztec Records. NINA has garnered previous support from the likes of Pitchfork, Huffington Post, MTV, Hillydilly, Earmilk, has supported ERASURE across the US in 2015 and currently counts Kavinsky amongst her fans with his consistent support of previous single “My Mistake” which he has showcased across France. Currently working on her debut album with producer Richard X (Goldfrapp, Erasure, New Order, Lana del Rey, Kylie Minogue) this year is set to push her into international territory being preselected for the 2016 MIDEM Artist Accelerator program, NINA will be performing at Canadian Music Week in May and heads off on another tour supporting German act DE/VISION in October. In the meantime she offers “Beyond Memory” as a tantalising taste of things to come.

Hailing from Berlin’s bohemian district Neukölln, NINA began singing at the age of six and moved on to classical training during her teens. Her debut release, “We Are The Wild Ones” (2013), garnered great media attention. The track was used in SyFy’s US TV series Being Human (Season 4), which exposed her music to millions of viewers. The official video for “We Are the Wild Ones” was premièred by Huffington Post. NINA’ s second single “My Mistake” released in 2014, was included in HUGO BOSS’ 20 Years Compilation available on all HUGO BOSS stores worldwide.

After a successful show at Liverpool Sound City 2014, NINA announced her first US Tour supporting ERASURE that year as well as a UK tour. in September, where she performed 7 dates around the East Coast. NINA made a live appearance on US morning TV Show “6 In The Mix” – NBC6 (Florida) performing her latest single ‘My Mistake’. In April 2015 Mercedes Benz featured NINA’s song ‘ My Mistake’ on their European TV and radio advert, which also appeared on several stadiums around Europe. The track reached #6 in the UK Shazam advert charts.

Drawing influences from the likes of Depeche Mode, Com Truise, Kavinsky and Lana Del Rey amongst others, “Beyond Memory” once again hypnotizes the listener with NINA’s rich, silky vocals, full of evocative potency. Straying the lines between New Wave influenced analogue synth work and electropop, the cinematic layering results in spine-tingling elation seducing the listener unsuspectingly. Executed with consummate artistry, “Beyond Memory” is NINA’s definition of the void and the recurring dreams after a heartache, containing an utterly timeless chorus.

Nina explains of her collaboration with Richard X, “I’m very excited to have Richard X producing and curating my new release. He is very selective, so I’m humbled to have him on board. He totally gets my vision and my sound. These songs are very close to me, as it was a long creative process to get them how i wanted them, and I opened up to write very personal lyrics.”

Stay tuned for imminent updates as we announce further shows and bring “ Beyond Memory” into the limelight.