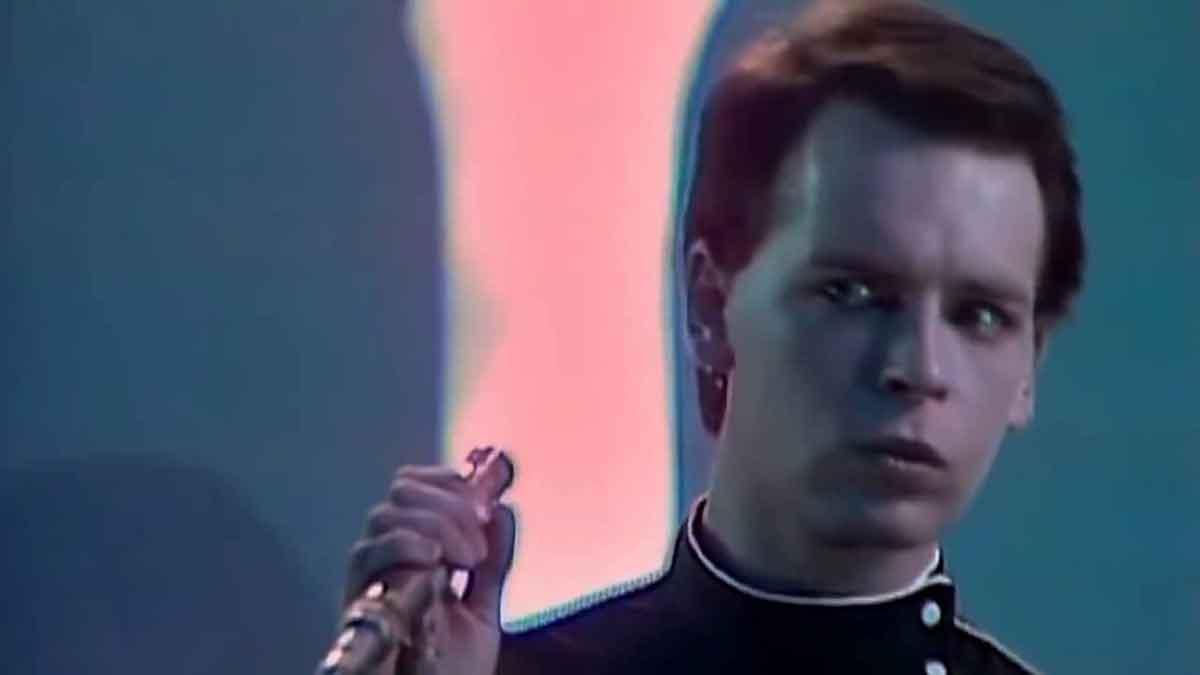 ‘Are Friends Electric?’ performed by ‘Gary Numan and Tubeway Army’ taken from the album ‘Replicas’ (1979).

It’s cold outside
And the paint’s peeling off of my walls
There’s a man outside
In a long coat, gray hat, smoking a cigarette

Now the light fades out
And I’m wondering what I’m doing in a room like this
There’s a knock on the door
And just for a second, I thought I remembered you

So now I’m alone, now I can think for myself
About little deals and S.U.’s, things I just can’t understand
Like a white light that night or a slight touch at times
I don’t think it meant anything to you

You know I hate to ask
But are friends electric?
[Incomprehensible], mine’s broke down
And now I’ve no one to love

So I find out your reason for the phone calls and smiles
And it hurts and I’m lonely and I should never have tried
And I missed you tonight, so it’s time to leave
You see, it meant everything to me