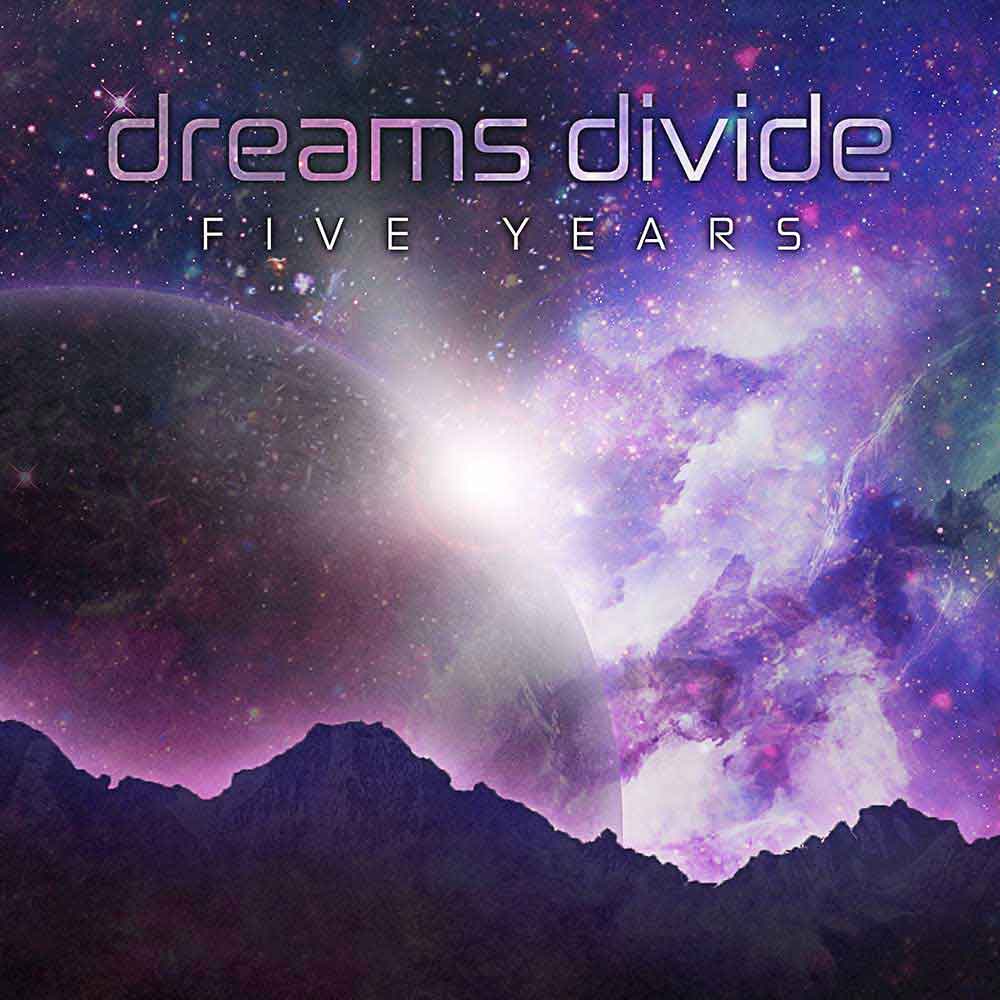 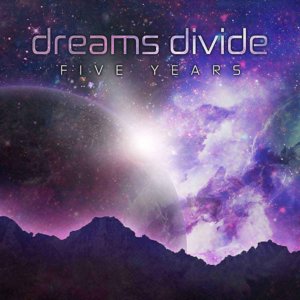 ‘Dreams Divide’ exploded onto the UK music scene in 2011, quickly gaining a reputation for their energetic and engaging live performances.

Having shared stages with such revered acts such as VNV Nation, Juno Reactor, Covenant, Clan Of Xymox, Melotron, Skeletal Family, Sigue Sigue Sputnik and many others besides, ‘Dreams Divide’ have quickly built a large and dedicated fan base, with a live profile that would have taken many years for most bands to achieve.

‘Five Years’ will be released digitally on Friday the 2nd of June 2017. It’ll be available via the Analogue Trash Bandcamp page for free or pay-what-you-want, and available to stream on all good platforms.

A new Dreams Divide album is expected later in the year and the band will be touring the UK this summer.