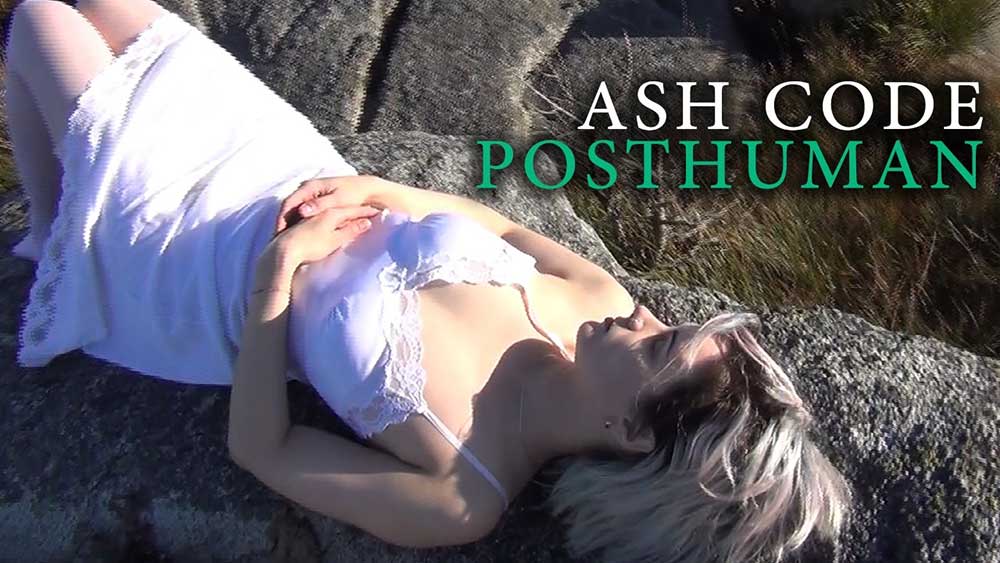 This is time, men realize they can’t rule the world today
And that’s why, you must respect every creature
We ain’t the owners of the land, so stop this human invasion
This is time to unplug the wires from the head

This is time, people must make their voice heard
Do you get why we are part of the same universe?
This system was poorly built, created not to work.
This is time to retrieve our kingdom