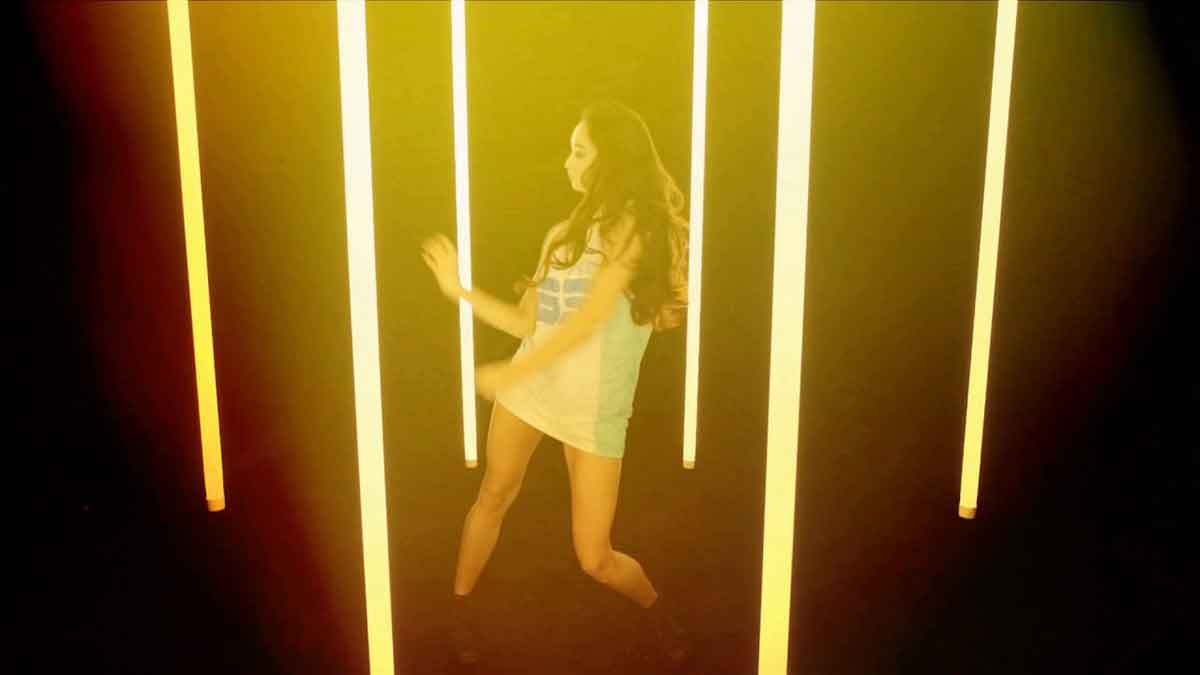 New York City, 1977
Smoke filled street corners and ragged bars, pimps and pushers, a smell that won’t go away. His nighttime sky is filled with dreams that died. It’s then that he sees her. Half human, half android. Half woman and half machine. Peering into his television she vanishes as quickly as she appeared. The air around him has become thick and humid, like the lie of a politician’s smile, it masks the reality of his desperation. The air in the streets is heavy, the exhaust of too many taxis and Marlboros linger for days. A stray dog feverishly barks from the alley. He tries but can’t block it out. Another headache. Another victim. Time for bed, but he can’t sleep. He can never sleep. Then one night he is startled by the sound of metal on metal and a gritty static TV flickers as he enters the room. Slowly pacing towards the set, he sees her neon metal helmet. It seemed to be glowing in a way, inviting him. Reaching his arm inside the television he pulls hard, and finally she is there. She is real. Video Girl.

You’re my video girl
Turn me on tonight
Just press play
So the past survives
Lights turned down
But your lips don’t lie
Can we dance like this
TiIll the end of time?