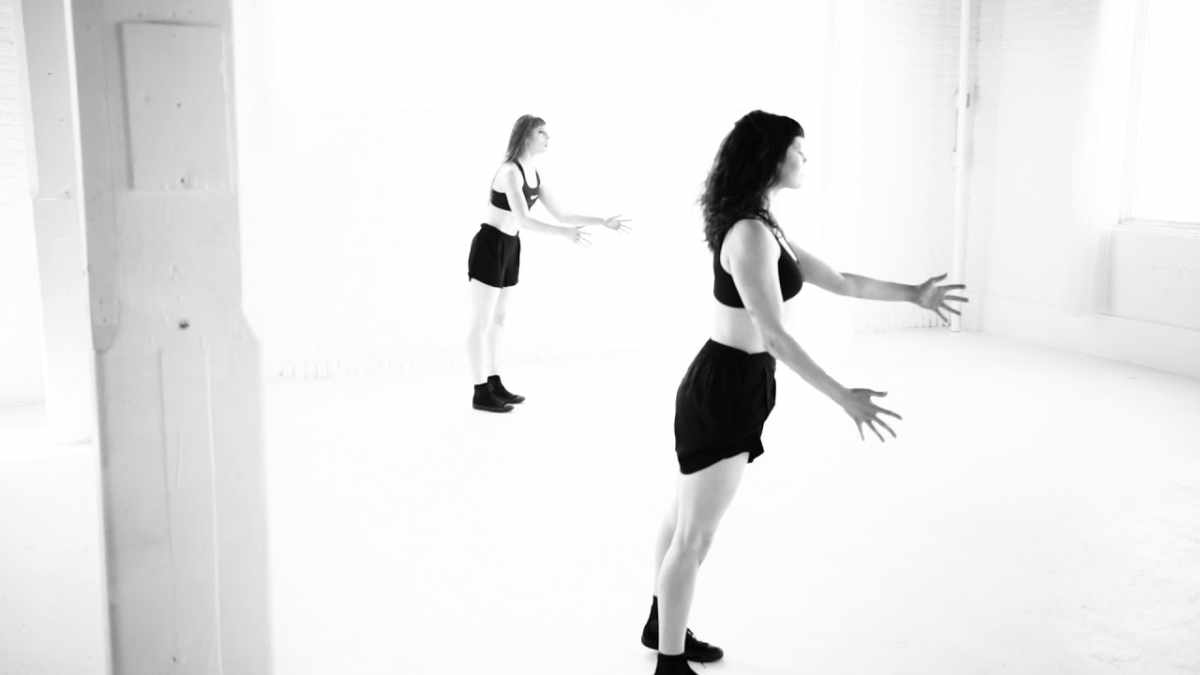 We live to design, die too soon to decide

Electrozombies is is a very unique magazine, which is working very professional and caring. Thanks for the opportunity to introduce myself here.