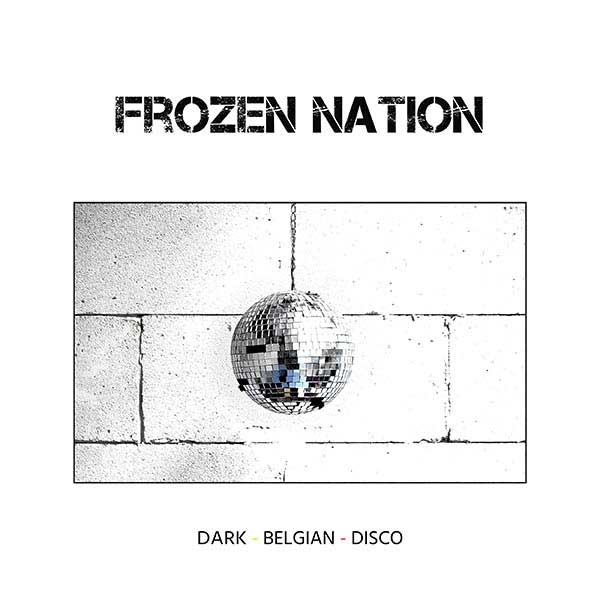 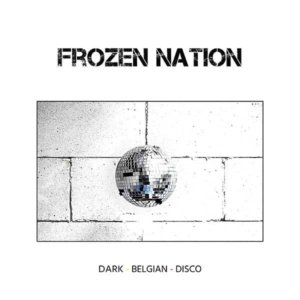 The members of Frozen Nation are D&D, Moss and Elvis. They met at Spector Studio in Brussels during a very harsh winter. Sharing a common passion for new-wave and post-punk bands they started to make songs together and soon released their first track, ‘I Failed For You‘.