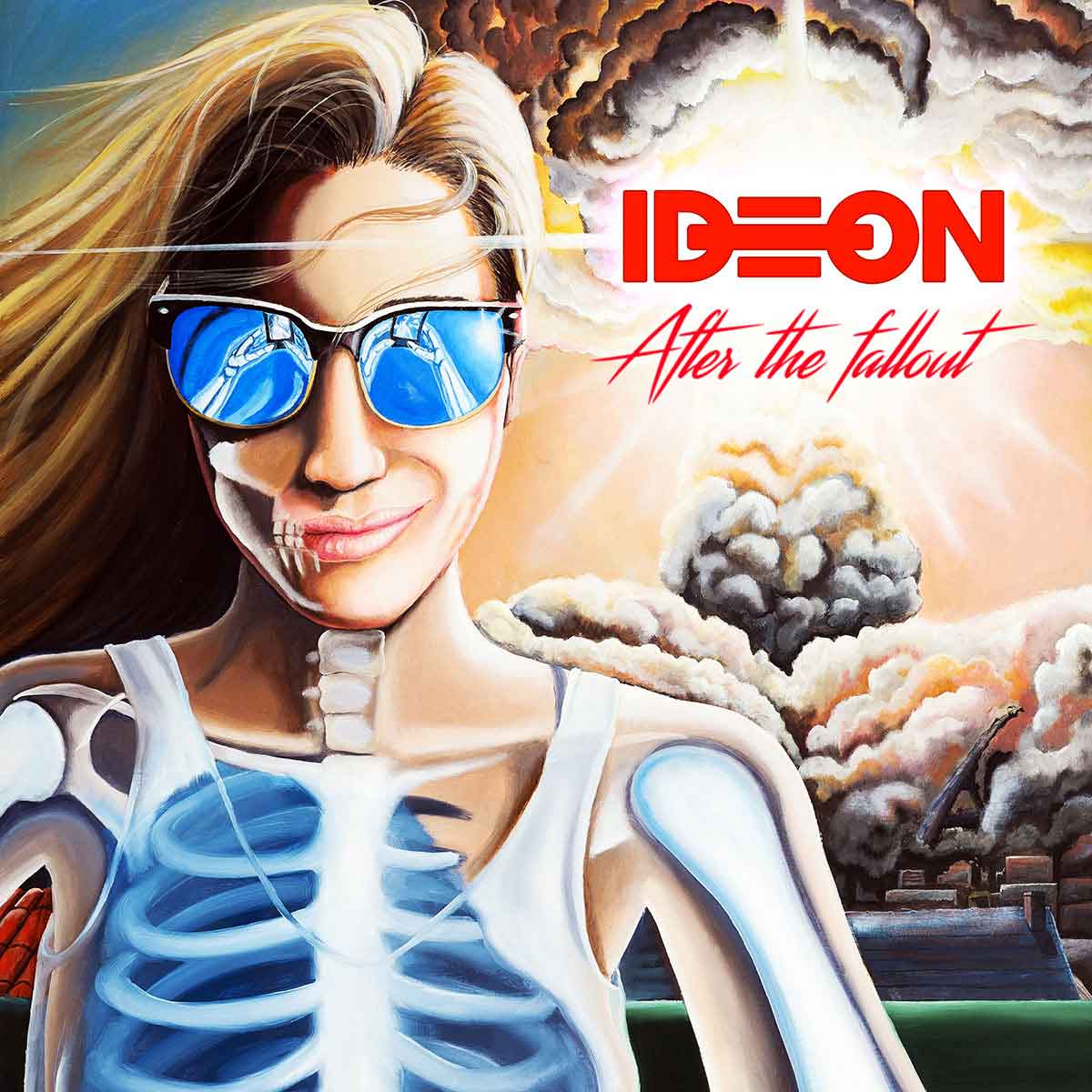 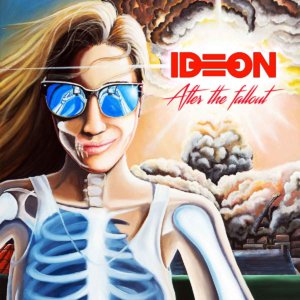 A journey through romance and desolation, love and fear, neon and ashes. This is the essence of the debut EP ‘After The Fallout’. ‘Ideon‘ is an awesome Synthwave project by ‘Stefano Lugo’ (Electrogenic), who wants to live his personal passion for Synthwave genre and the 80s. As a big fan of ‘Scandroid‘, he feels heavily inspired to produce something similar and let live the spirit of the 80s again.

We are truly convinced by ‘After The Fallout’. It’s a dreamy and classic Synthwave EP with great lyrics and much passion. Check out the official music video of the first Single ‘Coney Island‘ now.