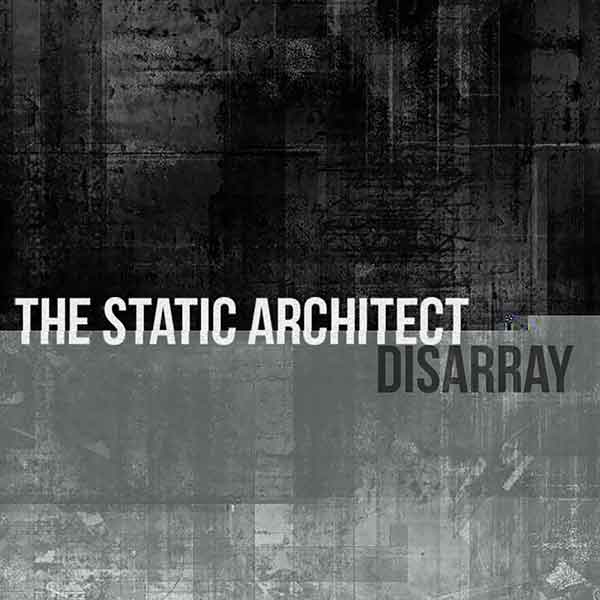 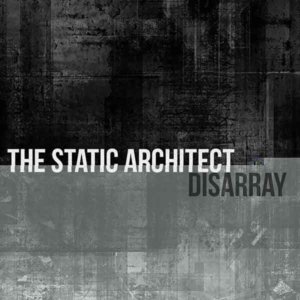 You like Nine Inch Nails, then check out this

The Static Architect is an indie synth rock/industrial-esque amalgamation of noise, guitars, and electronics. A sonic hack into your virtual soul. Vocally the singer Nick McLaren is very close to Trent Reznor (Nine Inch Nails). You also can find an awesome cover version of ‘Down In The Park’ originally performed by ‘Gary Numan‘.

The Static Architect also appears on the last Electrozombies compilation ‘Universe > Spirit (A Tribute To Depeche Mode)‘ with a gorgeous cover version of ‘Going Backwards’.

Get ‘The Static Architect – Disarray’ here