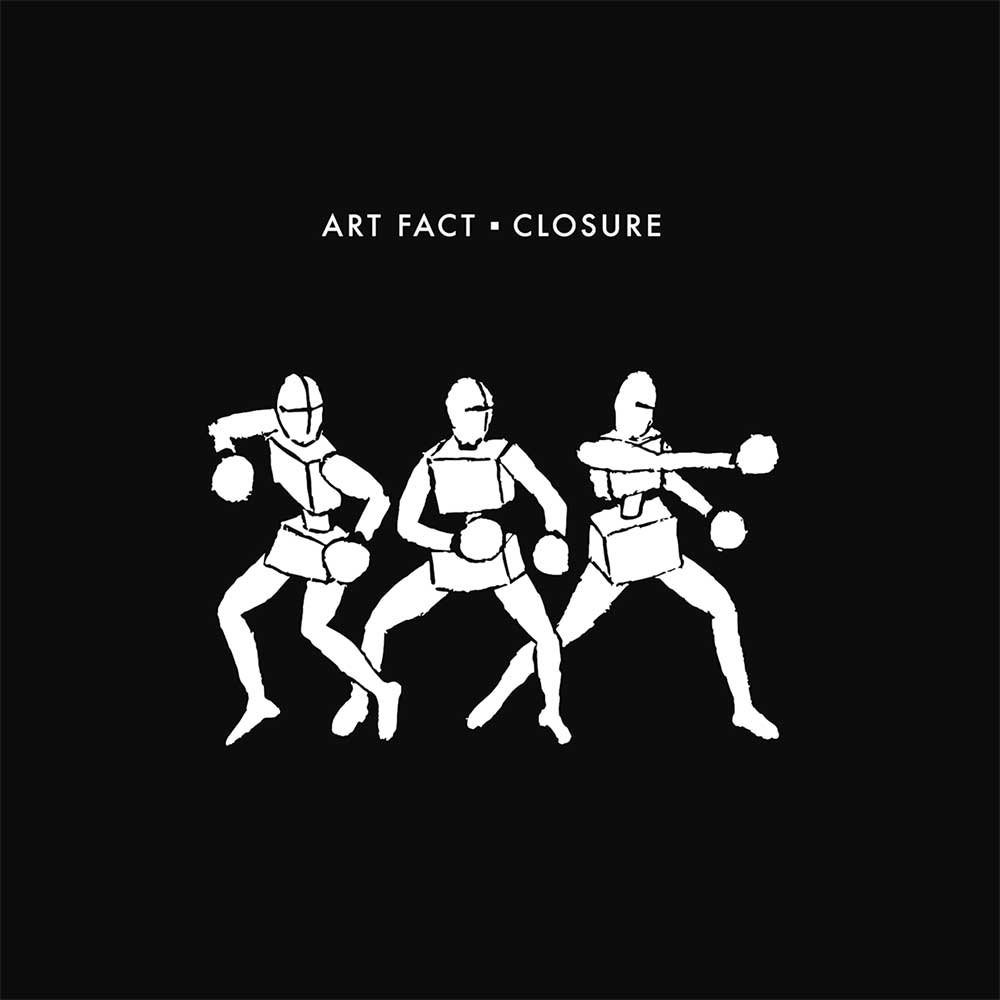 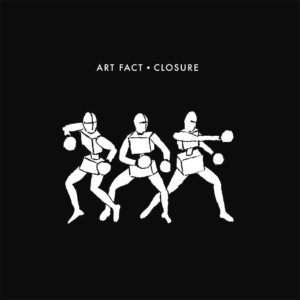 The time capsule is released

Accidently I found the band ‘Art Fact‘ while surfing on YouTube. There was some fresh uploaded music videos, but the sound was so unbelieveable true 80s. But if it would be true 80s Synth Pop music at this level then I definitely should know it, or shouldn’t I?

Well I get in touch with the band, and they told me that this is a remastered album of their 80s original songs. Their promotion in the past was only locally based, and that was the reason for my lack of knowledge.

I stumble upon a treasure

So they provide me the whole album ‘Closure’ for a review. I was overhelmed of what I listening to. It feels like I did a time travel and found a precious music treasure. Absolutely brilliant tracks and they sound of almost forgotten times.

The lyrics and attitude sounds a bit naïve, but this is exactly why I love so much. The best thing is that it sounds immediately familiar for a kid of the 80s. Every song on this record could easily an early previously unreleased track from ‘Depeche Mode‘, ‘Camouflage‘ or ‘De/Vision‘ be.

My favourite songs are ‘Man In Armor‘ which I already posted on this site, and ‘Nowadays‘ as well. If you’re a fan of 80s Synth Pop music, then I strongly recommend to check this out.

BTW: Now a few members of Art Fact formed a new band called ‘Sine City‘. I will keep an eye on them, and will report on news. 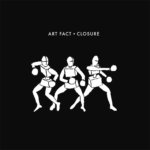