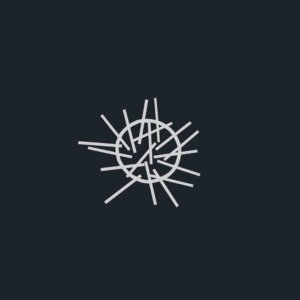 The twelfth stu­dio album tech­nic­ally really sounds from anoth­er uni­verse. Once again 'Depeche Mode' shows one of their greatest strengths. And this is to pro­duce var­ied and con­tem­por­ary songs.

It took a few attempts to over­come the ini­tial excess­ive demands and then crys­tal­lize the con­cen­tra­tion on the core of the songs. In recent years I have observed that the songs of 'Depeche Mode' becom­ing more mul­ti­fa­ceted and com­plex. And if someone, such a charge is offered on new songs, then you must first digest­ing this musically.

The guys from Basildon can be really proud of their latest out­put. Started with the first single 'Wrong' which is an awe­some, raw and unusu­al song, and this one has the same impact on me when I listen to 'Barrel Of A Gun' the first time back in 1996.

Followed by the single 'Peace' that is one of the most "min­im­al" songs as far as you can say so. It is an extremely emotive and sooth­ing ballad.

For the first time in the his­tory of 'Depeche Mode', they released two singles on one CD. But both songs have the same vibes of a clas­sic 'Depeche Mode' pop song. I'm talk­ing about the tracks 'Hole To Feed' and 'Fragile Tension'. Absolutely recom­mend to listen.

The reas­on why the track 'Ghost' is declared as a 'b‑side', and failed to be on the reg­u­lar album, is far bey­ond my under­stand­ing. But over­all I'm still extremely happy with this mas­ter­piece. The rat­ing belongs to the deluxe box of this release includ­ing the 5 bonus songs of the 'bonus disc'. 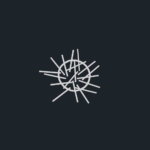