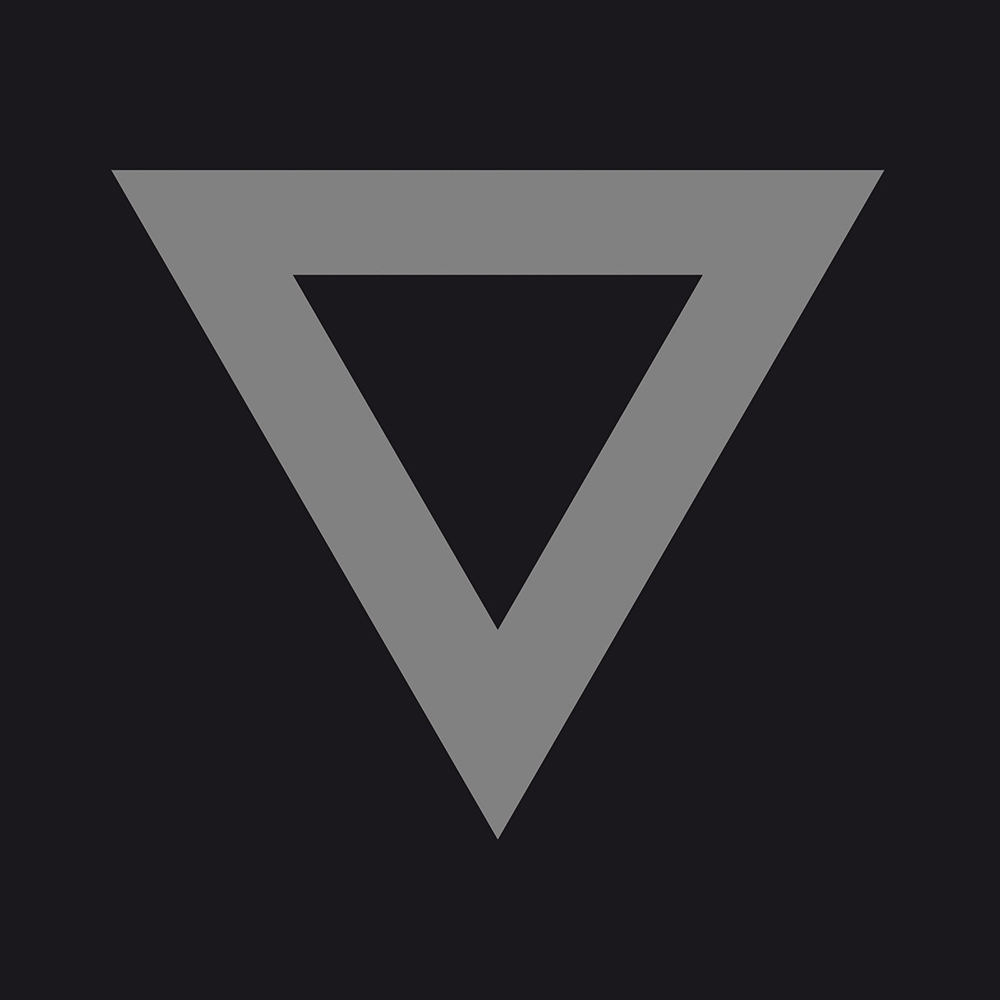 The album FH-X still sounds exceptionally warm despite its electronic hardness. Of course with ‘No Gods, No Flags, No Bullshit‘ or ‘Generation Black’ there are again typical Faderhead club tracks on this album available. But beside such common tracks the album is filled with some other highlights as well.

I especially love the song ‘The Silence Around Me’. This is a great mid-tempo Synth Pop song which is showing the thoughtful side of Faderhead. Subsequently the song ‘Escape Gravity’ takes us on a long journey with some smart speed variations.

The sum of trigonometry

For me this is the best Faderhead album so far. All previous records had some highlights, but in the same amount songs that I usually skip. Overall ‘FH-X’ a very successful and extremely varied album. Furthermore now continuously on a high level.

Faderhead - FH-X
Generation Black
Electrosexual
The Silence Around Me
Escape Gravity
Hate With a Smile
No Gods, No Flags, No Bullshit
This Nothing
Bootydrive (On)
Like a Rocket
Home of the Creeps
The Future's Not the Past
Recommend
The Silence Around Me
No Gods, No Flags, No Bullshit
Escape Gravity
Blackout
Bootydrive (On)
3.8
Electrosexual