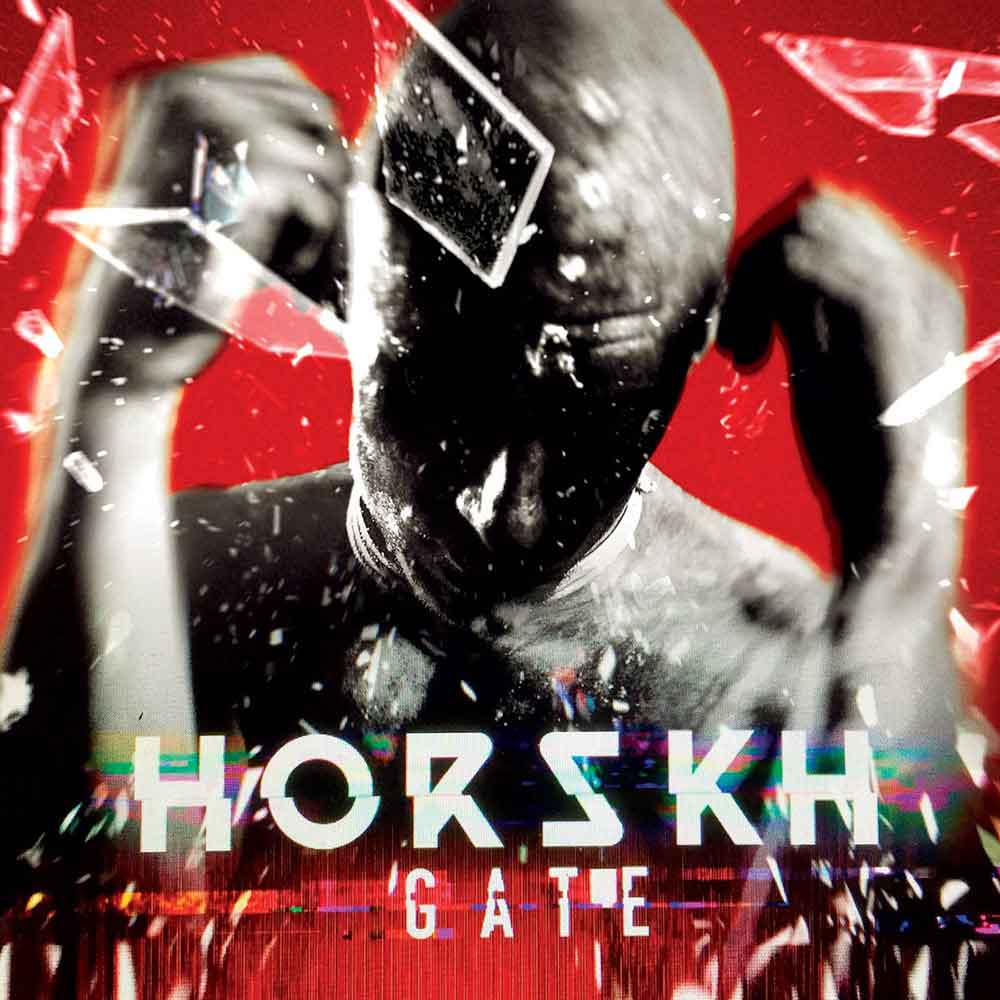 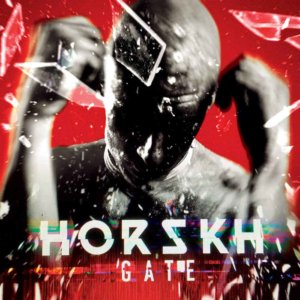 ‘Gate’ is the debut album from the new french Industrial band ‘Horskh‘. “Industrial from France?”: you might ask now. Yeah, you hear right and they rock like ‘The Prodigy‘ in the revolutionary mid 90s. The album ‘Gate’ is a bombastic, acoustic fireworks without compromises.

Pow, right in the kisser!

Beside the Industrial sound the album has also a kind of a typical Electropunk attitude. Almost like a soundtrack for a street riot, breaking stuff or sceaming all shit out. Be prepared to listen to some raw music that is 100% danceable. The band itself call it: “An oscillation between dancefloor and pogo!”. Always remember: Even if the album sounds breathtaking and stressful, don’t do anything I wouldn’t do too.

The opener ‘Victim’ has a classic mid-tempo dance beat, but then there’s this ever-present, pecking sound that scratches brutally on the nerve ends of your brain. It feels almost like you going to be insane. But that alone doesn’t allow your blood pressure to skyrocket. Even the lyrical content is located rather controversial. In short: An incredibly strong and madly awesome start!

Paralyzed despite the adrenaline rush

The first time as I’ve saw the music video ‘Engaged and Confused‘ I was paralyzed by fascination, and in the same time emotionally churned up inside. Despite simple means, the band and the director succeeded in capturing the dynamic and the aggression with stunning visuals.

‘Intruder’ starts with an almost classic Big Beat while the tempo is slightly reduced. However, the vocals sound still threatening and demanding.

Combine masters to become a god

The musical influences are clearly heard in the following song. ‘Against’ reminds me sonically of a ‘Faderhead‘ and ‘Angelspit‘ mixture. A really fresh and successful combination with enough own character. Definitely a track for the dancefloor!

The next number meets quite different synapses. ‘Strayed Away‘ uses typical elements from the danceable Harsh Electro section but without the unsual annoying Screamo part. This gives the song hardness, but without the pseudo effect to be ultimately evil. Finally a new approach!

A matter of perspective

‘Smile And Threat’ is probably the most defensive version of a typical ‘Horskh’ song. The track has a fat beat, but it seems to be more relaxing than the previous tracks.

Make the dancefloor ready for the next grenade. The awesome track ‘Morbid Positive’ sounds like a cheerful party anthem. Again, the vocals remind me very much of the classic album ‘The Fat Of The Land’ by ‘The Prodigy’.

The last piece that I would like to recommend in this review is ‘Trigger’. The track is an absolutely crazy song that is hard to describe. It has quite clear Industrial vibes but almost without the use of guitars. In addition, ‘Horskh’ injects very well Breakbeats in the song, creating a fresh combination.

Close to the Bullseye

The final score could be higher without the two instrumentals ‘Sleep’ and ‘Through The’. Strictly speaking, the album could get an overall score of 4.00 stars without the instrumentals. Track by track reviews have the most comparable and fairest ratings, but they seem sometimes also brutal.

Also, the two songs ‘Stay Ready (To Feel The Storm)’ and ‘Virus (The Truth No Longer Matters)’ I only have to give an average score of 3 stars. The songs aren’t bad, but they are far away from the unique and catchiness like the rest of the album.

The paths on which ‘Horskh’ walk are clearly recognizable, but they still follow their own direction. All Electro rebels (and zombies) who like previously mentioned bands like ‘The Prodigy’, ‘Faderhead’ or ‘Angelspit’, will love the debut album ‘Gate’ by ‘Horskh’. We also do and strongly recommend this album. 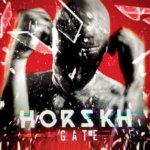