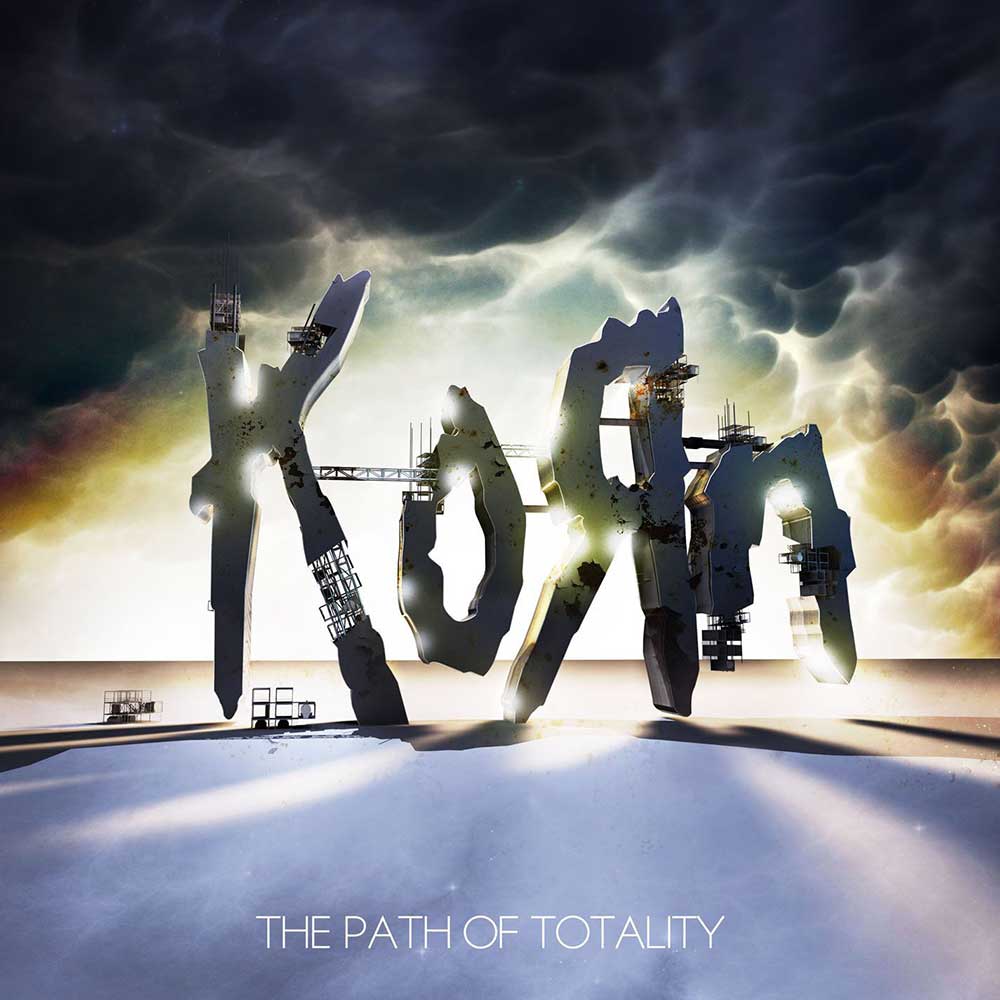 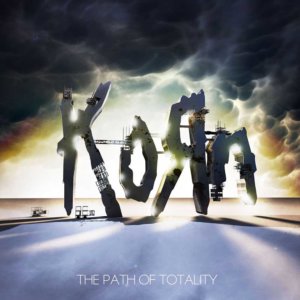 The fusion of genre gods

With the release of ‘The Path Of Totality’ collide two worlds that immediately melt together into one. The DNA strings of Nu Metal and Dubstep fits perfectly together and create something brilliant new.

This is the birth of a classical crossover album that keeps people talk about for decades. I’m almost about to say that this is the best ‘Korn’ album ever!

Set the volume to 11

The single ‘Narcissistic Cannibal (Feat. Skrillex And Kill The Noise)‘ is one of the most energy-loaded songs I’ve ever listened to. It sounds raw through Jonathan Davis voice and the typical ‘Korn’ bass and guitar. At the same time it’s brutally precise when the Dubstep beats and noises interact with the song.

I also recommend you the song ‘Get Up! (feat. Skrillex)’. This one comes with a high dynamic range in music and vocals. From explicit shouting to super soft melodic chorus.

Further this song includes a vibrating noisy Dubstep bridge that sounds simply breathtaking. But a fact is that there is no weak track on this record. Hereby I strongly recommend to buy this album, because I’m sure that the album ‘The Path Of Totality’ will remain as standard work in the music history.

Get Korn – The Path Of Totality (Deluxe Edition) now: