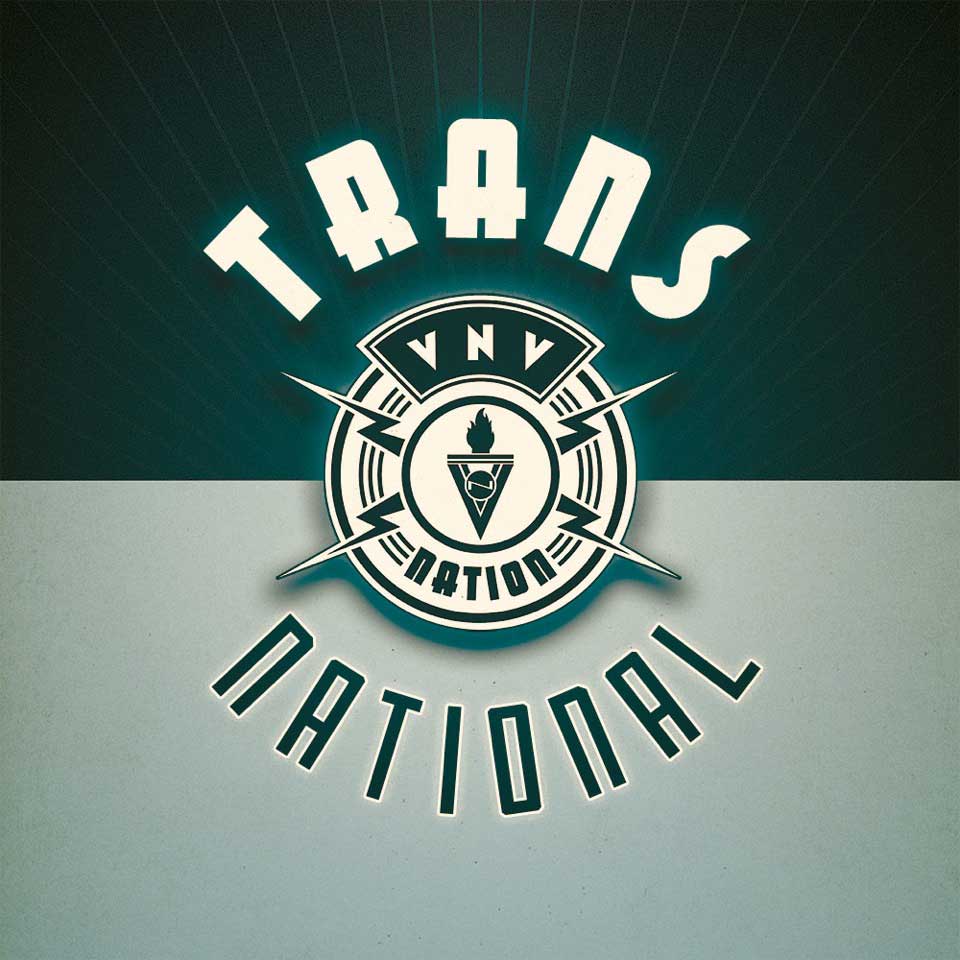 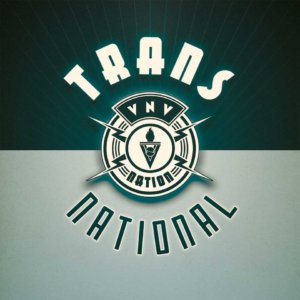 At the therapist’s with VNV Nation

I have a very complicated relationship with ‘VNV Nation‘. Either they produce the ultimate club hits, that I’m really addicted to or trivial songs mostly instrumentals that just bore me. So the album ‘Transnational’ does, which is significantly weaker than the previous record ‘Automatic‘.

For that reason I don’t understand the hype around this band. On stage they are absolutely brilliant, but they are only playing their best club tracks on a gig. And the stage performance of Ronan Harris is also awesome.

I am grateful for the songs ‘Primary’ and ‘Retaliate’. These are my highlights of this record that I recommend you to listen. And if these songs wouldn’t be on this album, then I wouldn’t publish a review about ‘Transnational’.

Because beside of my two highlights and the very good song ‘Off Screen’, the rest floats somewhere between mediocre and shameful. This is definitely only an album for all the die-hard VNV Nation fans. 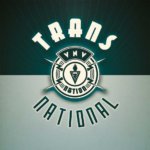