Before Bauhaus: How Goth Became Goth 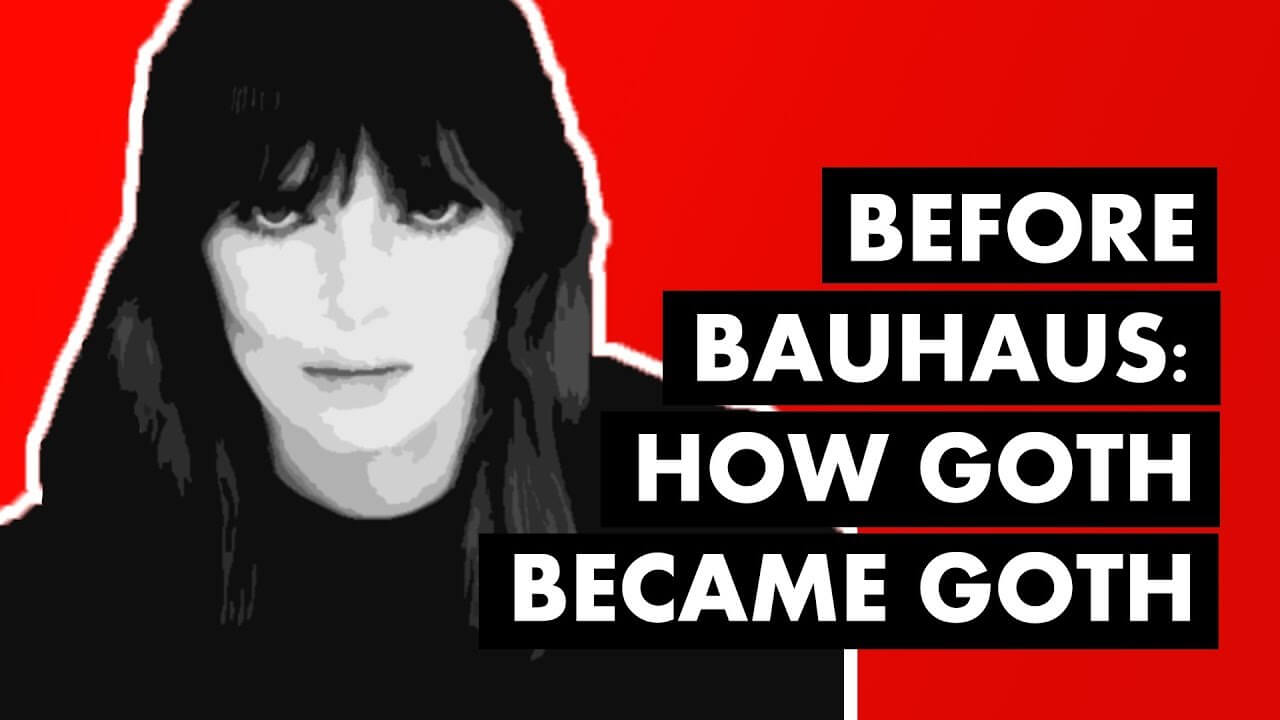 Goth is many things. It’s a Germanic tribe, a style of architecture, a type of literature, of film. It’s a youth movement. What ties most of these together is a sense of dark romanticism. But despite Marilyn Manson and My Chemical Romance being infamous for their adoption of gothic fashion, their music isn’t what would traditionally be classified as goth. To quote Sasha Geffen of Pitchfork: “[Goth] songs were marked by echoes, distortion, minimal guitar lines, and an arch taste for the macabre; their electroshocked hair, smears of black eyeliner, and dark clothes only reinforced the vibe.”

So while any youth dressed in black with a fondness for obvious make-up can be dubbed “goth”, it doesn’t mean they listen to goth music. That is a separate thing with its own sonic template. So as the nights grow increasingly cold and dark, join me in discovering how we got to the point where goth became a defined genre with a look, sound and lyrical preferences, from the early delves into darkness of “I Put a Spell on You” by Screamin Jay Hawkins, “The End” by The Doors and “All Tomorrow’s Parties” by Velvet Underground, through “Dead Babies” by Alice Cooper, “In Every Dreamhome, a Heartache” by Roxy Music, “Third Uncle” by Brian Eno, “Human Fly” by the Cramps, Unknown Pleasures by Joy Division, ending with “A Forest” by The Cure and “Bela Lugosi’s Dead” by Bauhaus This is “How Goth Became Goth”.

Electrozombies is busy to keep the scene alive and original.