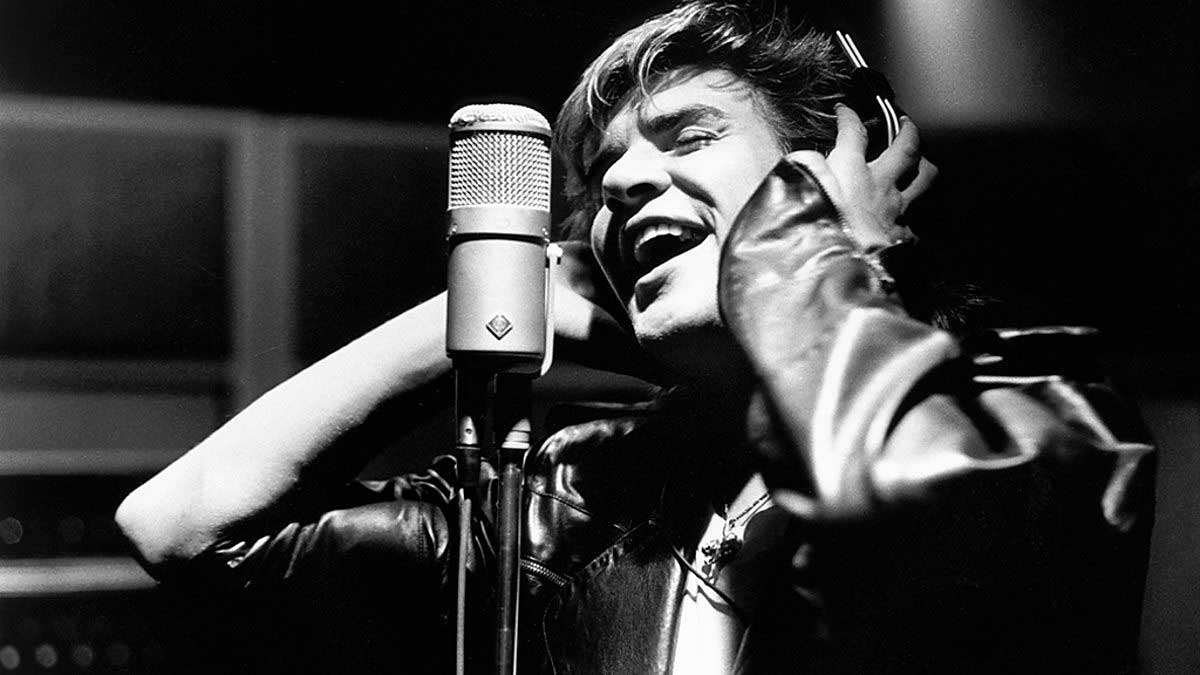 A documentary (2000) that tells it all about the rise and fall of Duran Duran. With interviews from the band, and featuring: Debbie Harry, Yasmin Le Bon, Duran Duran managers Paul and Michael Berrow, Claudia Schiffer, Nile Rodgers and Lou Reed.

Duran Duran came out of Birmingham and conquered the world during the 1980s. Originally a New Romantic band in full make-up and cossack pants, they rapidly became bedroom pin-ups for a generation of teenage girls.

Led by Simon Le Bon, Nick Rhodes and John Taylor, Duran Duran dominated the British and American charts in the mid-1980s with classic singles such as Rio, Save a Prayer and Wild Boys. Pioneers of the MTV-style promo video – from the X-rated Girls on Film to Raiders of the Lost Ark spoof Hungry Like the Wolf – Duran Duran were the 80s equivalent of The Beatles in America and outsold Spandau Ballet and Wham! in their pomp.

Sixty million records later, Le Bon and Rhodes are seen touring America with their Pop Trash project from the early 2000s. The documentary reflects on the heady heights of Duran Duran’s career, the cracks in their make-up plus the effects of sex, drugs and fame on ordinary boys from working-class backgrounds.

Thank you for sharing great music!