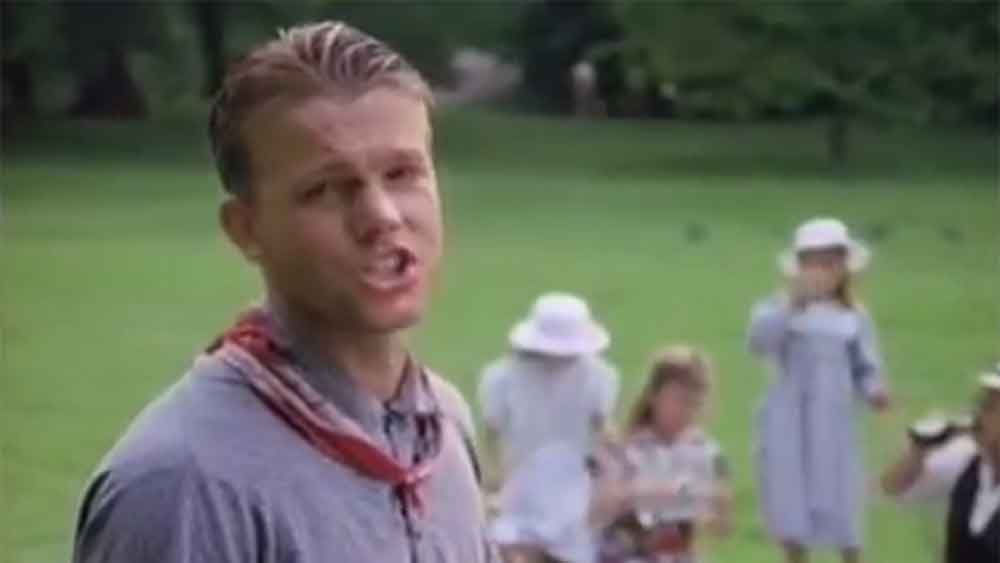 Offical music video ‘Neighbours’ is the third single from German Synthpop group ‘Camouflage‘ taken from the debut studio album ‘Voices & Images’, released in May 1988. It was not released in the US, where “That Smiling Face” was released later in 1988.

White man yawning, in his armchair
Smiled while watching white TV.
Hundreds of people dead or injured
He never understands this hysteria.

Snipers sitting in police cars
Cautiously stroking machine guns
Never thought of black suppression,
They were paid for every hit they have.