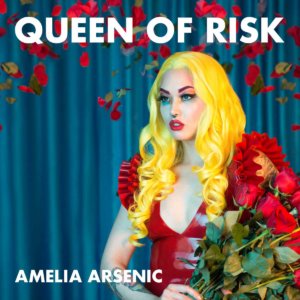 The EP ‘Queen of risk’ is released 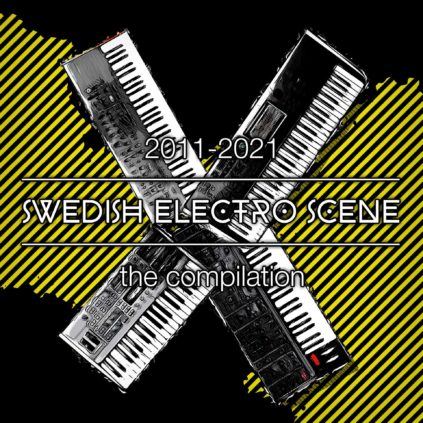