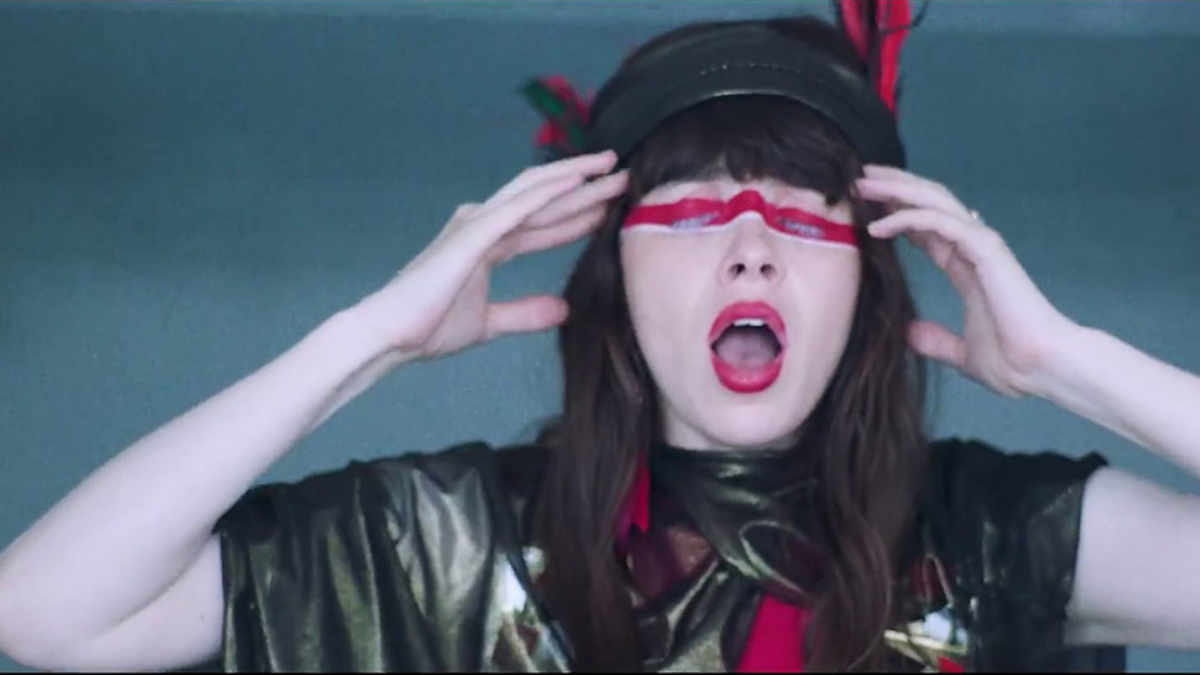 Let’s hide from anyone, everyone that blew a ballon
We don’t really believe anything, everything that helium cries