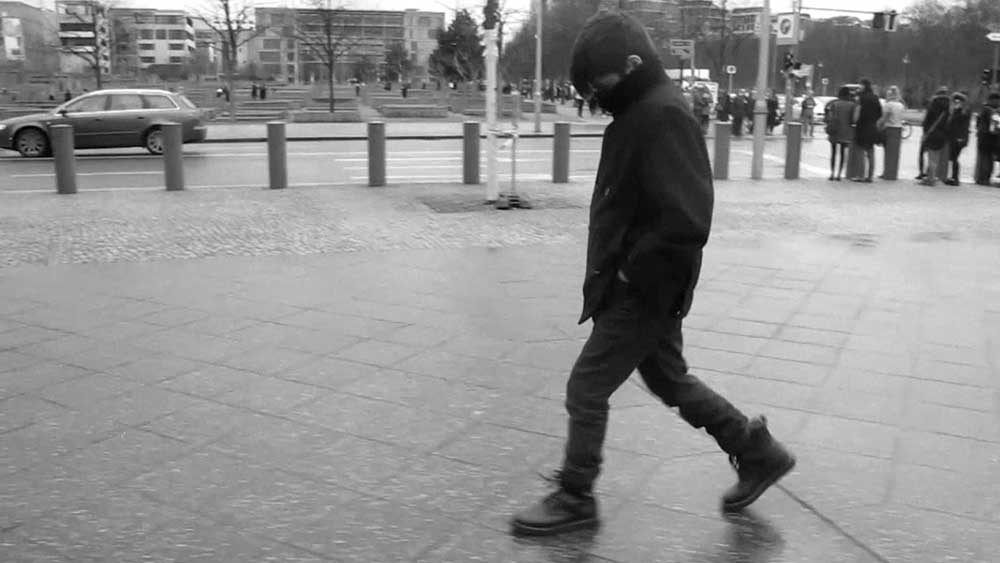 Lyrics (Originally by Tears For Fears):