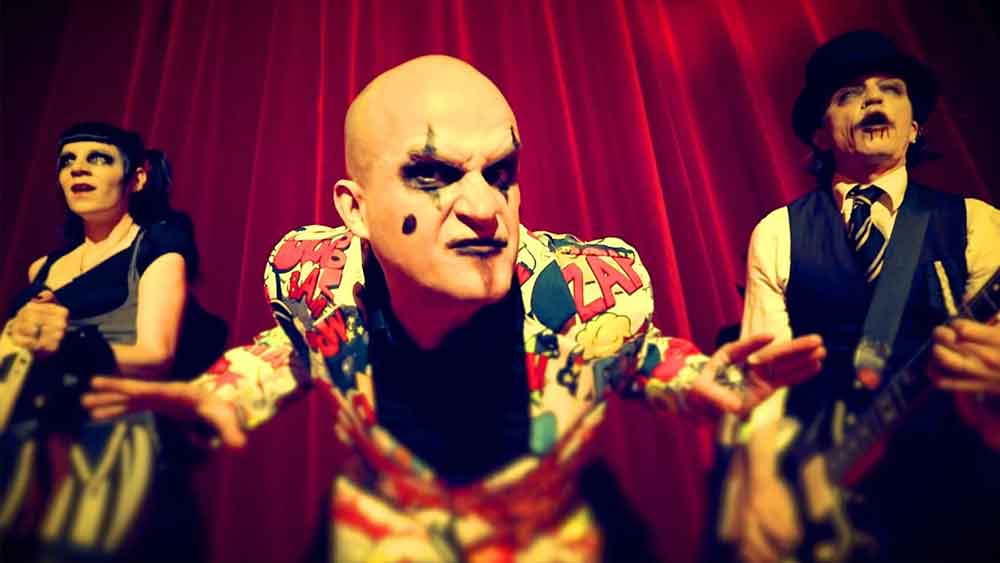 After 4 EPs and 6 studio-albums that were already release now it is time for the seventh stroke. With ‘Giftbox’ a classy mixture of Rock-elements, Electropunk and Synthpop awaits in the manner of the great names of the 80s like DEPECHE MODE or NEW ORDER. At the same time ‘Metallspürhunde’ revive the flair of the ‘Neue Deutsche Todeskunst’ that was known by bands like DAS ICH or LACRIMOSA and Co., creating their unique sound that is a mixture of a bit nostalgia and timelessness.