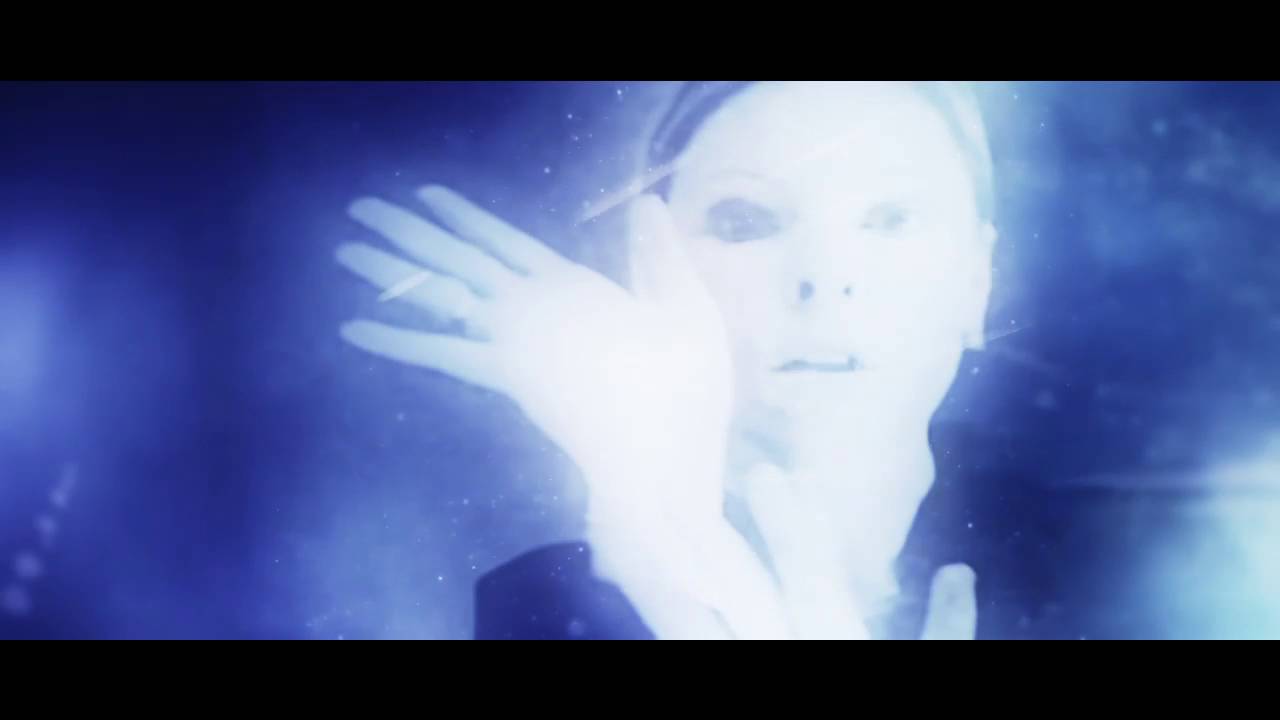 Music video for PSY’AVIAH track “Alcubierre Drive ft. Kyoko Baertsoen” from the album “Seven Sorrows, Seven Stars“. The music and lyrics were inspired by the movie Interstellar, a personal soundtrack you could say. Though they’re transposed to the “real world” as well, portraying a relationship of two people drifting apart, be it lovers or the father & daughter in the movie… .