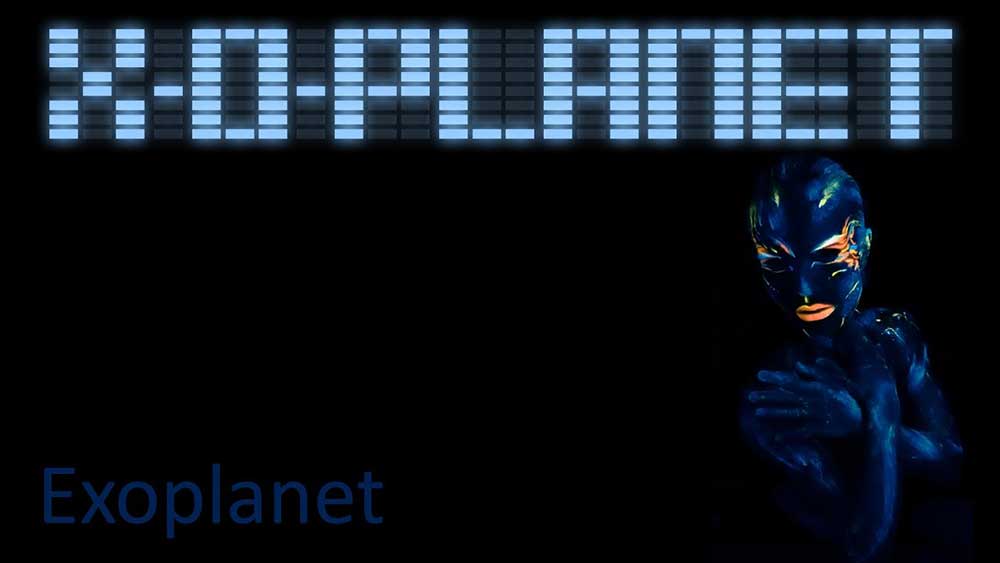 Official music video ‘Exoplanet’ by ‘X-O-Planet’. At the beginning of the year 2016 Manja and Goderic decided to slip their different musical influences in a new electronic project. Inspired by Science Fiction in literature and films but also recent scientific discoveries and theories about the universe, the Time, the Matter and possibly extraterrestrial life, X-O-Planet picks its listeners up for a voyage through the infinite dark cosmos. The music of X-O-Planet is set in the area of Dark Electro. It is assembled of harder bass rhythms paired with spherical synthesizer sounds, which stem from the pen of Goderic, and Manjas warm and crystal clear voice. The lyrics concern themes as Science Fiction, the exploration of outer space and interpersonal interludes, which are carried by the signs of time.