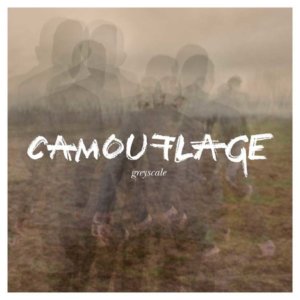 This album is a bril­liant piece of pure, mod­ern syn­thpop music. I'm a fan of this band since 1986, so it's really hard for me to make a neut­ral review. It's almost a per­fect album, but I'm not a fan of instru­ment­al music. So in this case there are three tracks with only a 3‑Star rat­ing. Without the instru­ment­al tracks it would be a 4.4 over­all rating.

The open­er 'Shine' is a monu­ment­al of a Synth Pop song. This song has it all, a clas­sic pop song struc­ture, awe­some samples, intu­it­ive beats and breaks, plus a clas­sic 'Oh oooh ooh …' choir for a bawl­ing audi­ence dur­ing a gig. The songs 'Misery', 'Leave Your Room Behind', and 'End of Words' are gor­geous 5‑Star rat­ings as well.

Feelings on the edge

It's been a while ago since the last 'Camouflage' long-play­er 'Relocated' were released. To be more spe­cif­ic, it's 9 years ago! I feel so deeply happy inside my heart to listen to this awe­some album.

On the oth­er hand I'm sad because of the appre­hen­sion that it maybe takes again 9 years for the next album. I hope I'm totally wrong in this point.

By the way, this album also made it into our art­icle ‘The best Synth Pop and genre-related albums 2015‘. Read now. 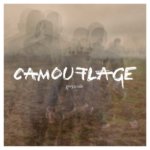