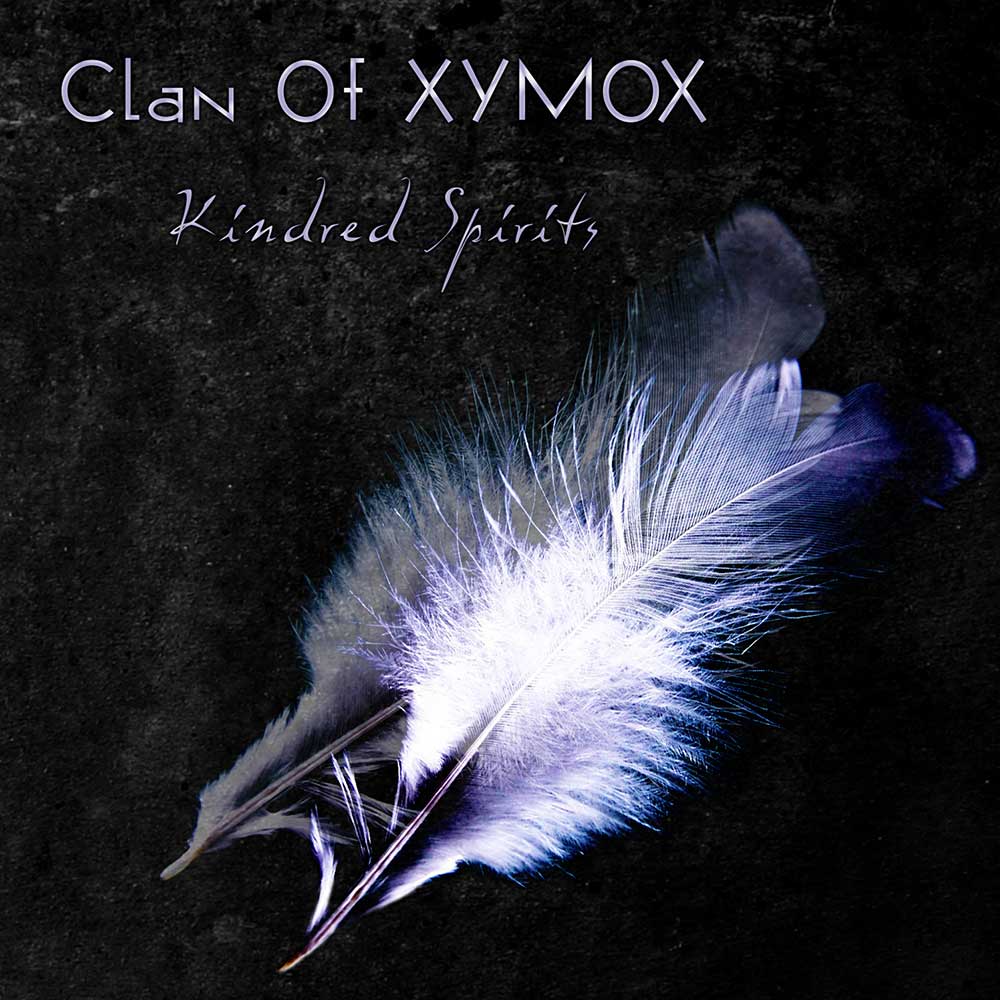 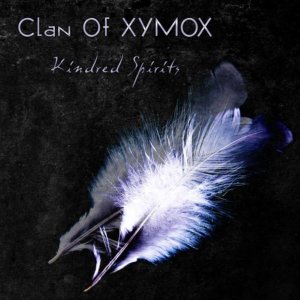 Classic songs in a darkwave garb

A whole album full of great cover songs in Darkwave garb performed by ‘Clan Of Xymox‘. Generally, all the songs are very well interpreted on the album, but of course I have my own favourites. These can be easily recognized by the 4 and 5 star ratings.

All the big names of Darkwave are included on this album. Among the covered bands are such greats like ‘Sisters Of Mercy‘, ‘The Cure‘, ‘Depeche Mode‘, ‘New Order‘, ‘Nine Inch Nails‘, and many more.

If you like cover songs from classics, then you should definitely buy this awesome tribute of ‘Clan Of Xymox’ greatest influenced bands.. 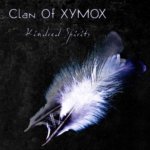