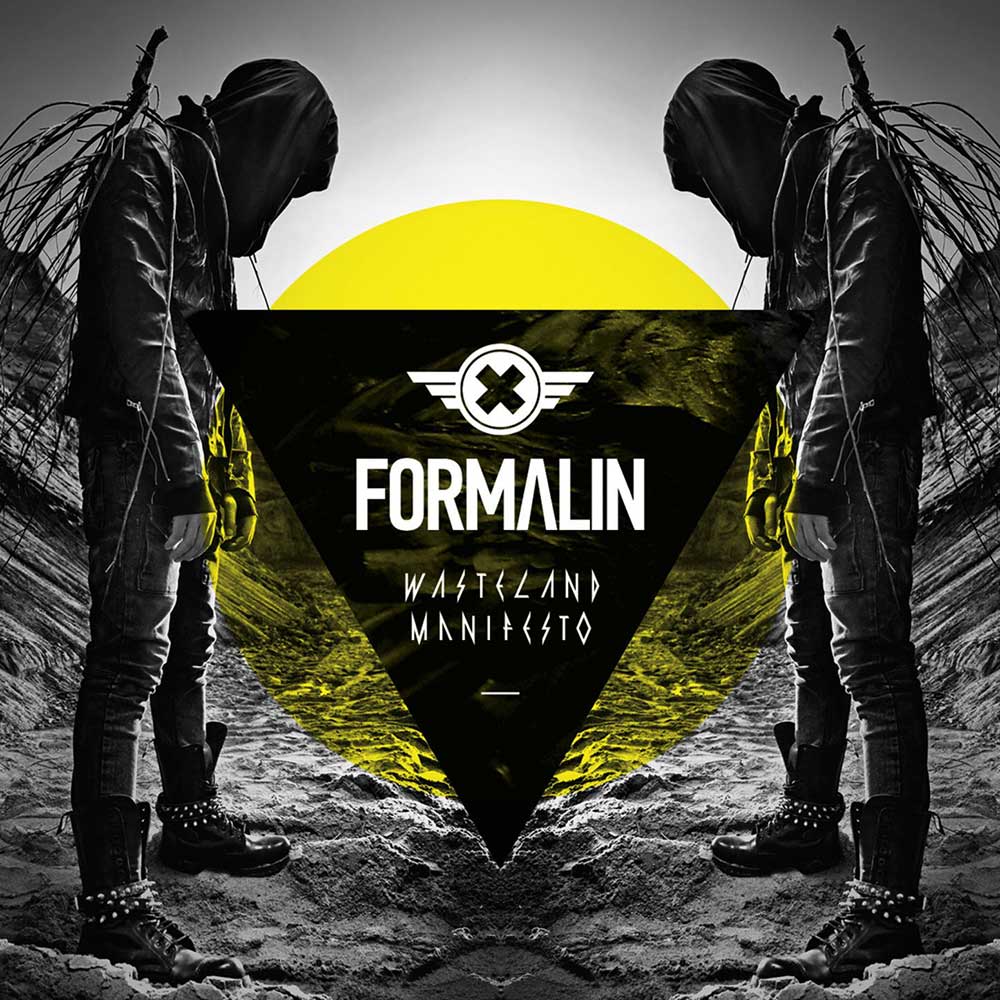 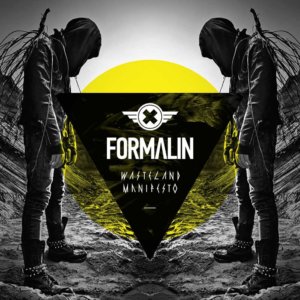 ‘Wasteland Manifesto’ is a great album for the ultimate armageddon feeling that contains 4 tracks with a 5-star rating. This concept album has cold beats and a hard electro influence, filled with sounds and lyrics of an apocalyptic, dark future.

Unfortunately the intro ‘The Infernal Machine’ and the interludes ‘Fruits Of Evil’, and ‘Burst Into Fire’ drags the overall result for me a bit down.

The single ‘Dead Fashion‘ is one of the outstanding songs on ‘Wasteland Manifesto’. ‘Formalin‘ presented this club banger in an awesome and extraordinary music video. Some footage remind me on some old black/white ‘Depeche Mode‘ videos by ‘Anton Corbijn’. But it has it’s own modern aesthetic with some really nice eye-candy effects like the yellow smoke with a black/white enviroment.

Furthermore I strongly recommend you to listen to the songs ‘Collider’, ‘Tied and Blinded‘, and ‘Fight the Enemy’. If you sometimes need some harder beats, without that somebody shouting at you all the time, then you should give ‘Wasteland Manifesto’ a try. 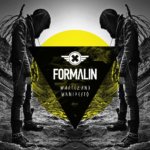