Me The Tiger – What Is Beautiful Never Dies 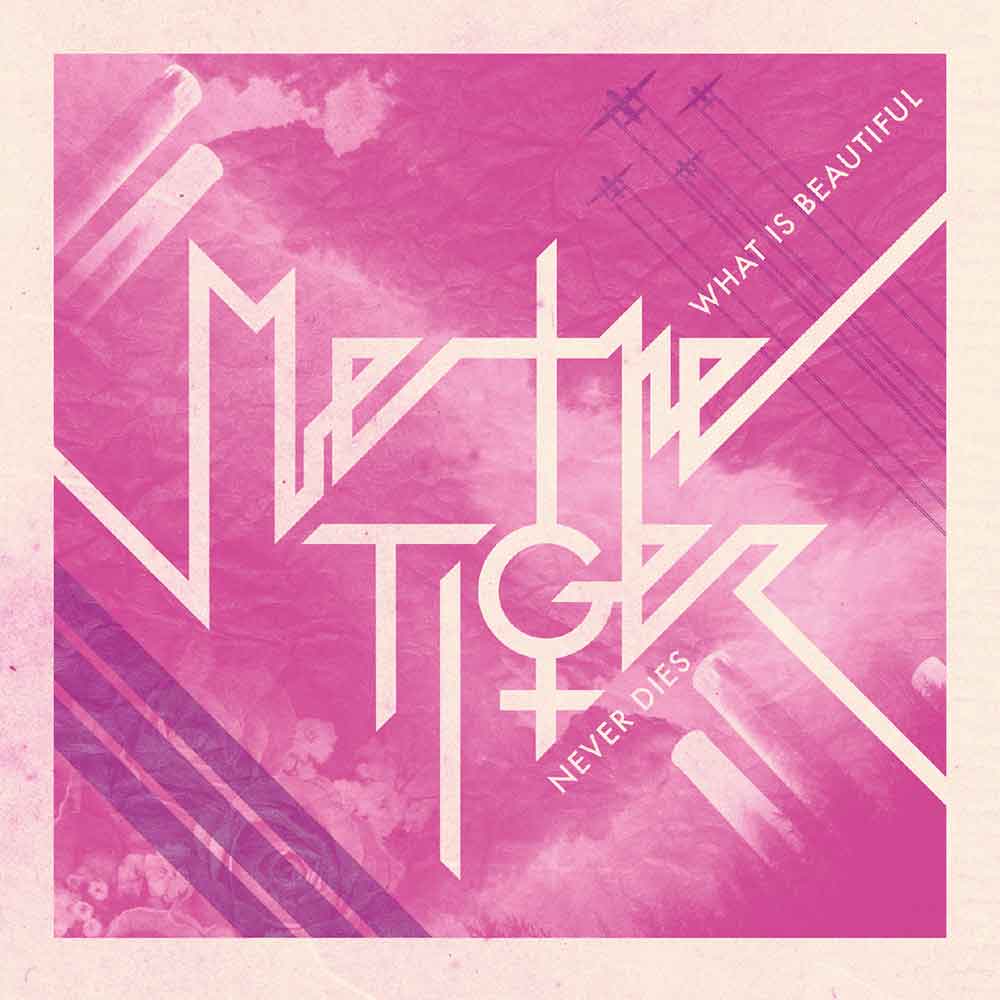 Home
Music
Review
Me The Tiger – What Is Beautiful Never Dies 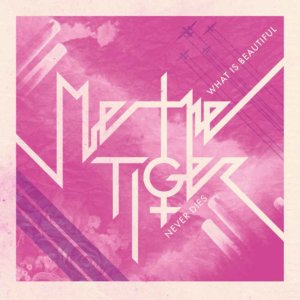 When love is the answer

Finally the thrid full-lenght album ‘What Is Beautiful Never Dies’ by ‘Me The Tiger‘ is finished. The first single ‘Hollow’ which was also released as ‘Hollow EP’ was more then promising. Thematically similar it’s like the current Erasure album ‘World Be Gone‘ to current world affairs. And how to confront all this madness with a positive attitude and lots of love.

No time for sleep

The opening song ‘I Thought Sleep Would Do It’ is emotional and dynamic. While the verses are almost baladic, ‘Me The Tiger’ turn up the volume and power fully in the chorus. Acoustic the number is fantastic and variedly composed. I especially like the melody, which sounds like it was played with a mouthpiano for children.

The next track is called ‘Saknaden’ which is Swedish and means ‘Missing’. But don’t worry, only parts of the chorus and the full bridge is sung in Swedish. So if you don’t speak Swedish, you still will understand enough of the lyrics. Here I would almost speak of a classic, uptempo ‘Me The Tiger’ Electropop song. A radio-friendly song that finds its way directly into the ear to stay there.

Being sad in the most beautiful way

The first single ‘Hollow‘ is a real grenade on the album and the energy level is here at 110%. That ‘Hollow’ is an important song for ‘Me The Tiger’ is audible from every note and every bass beat. But even if the energetic song invites you to dance, the lyrical background is rather serious and lies even in the area of melancholy. The song describes quite exactly the feeling of faint that we all feel in a world that evolves into a dystopian future.

A moving ballad with lots of depth awaits you at the fourth number ‘Hiraeth’. I was emotionally moved and impressed. When you hear lines like ‘But in my dreams I’m home’, it doesn’t leave you cold. The ‘lump that sticks in the throat’ is more of a feeling that could describe this song. A very gloomy song that will leave a trace.

Is our future condemned? Is mankind doomed? Disturbing noises that ends in an acoustic breakdown introduces the next song. The track ‘Meadow’ has a touch of rock attitude that can be heard most clearly in the chorus. Otherwise the song is a great Synth Pop song in the midtempo range.

With more rugged guitars and more energy-loaded sound, ‘Of What I Am’ starts. The first per-chorus sounds heavenly and offers the perfect blend of dynamism and importance. It’s almost as if the time for a few seconds standing still. Just gorgeous! Despite e-guitar sounds and analogically sounding drums, the song is packed with electronic instruments, effects and samples.

‘Kerosene’ burns the hut at least lyrically. A song to which the urgency against the white power movement and other nationalist bullshit is pointed out. The tempo of ‘Kerosene’ is leisurely indeed but extremely powerful and the sound perfectly supports the intensity of Gabriella’s talented voice.

‘This Is Not Me’ rises like a rocket loud and powerful. This energy level is kept until the end, with the exception of smaller bridges. Definitely a track that is suitable for the dance floor at the club. Even after the tenth repetition I don’t understand the sample of the computer generated voice. I therefore ask for completion of a native speaker in the comments: ‘If the world ends tommorow, …. yesterday’.

With strings and epic sounding instruments the song ‘Your Empire’ is opened. As with an elegy, sadness soon spreads. To lyrically emphasize content, ‘Me The Tiger’ implement explicit words in the text. Nevertheless, a very strong song that left impression on me.

The title track ‘What Is Beautiful’ is brilliant and actually a pity to place this almost at the end of the album. The dynamic range, both musical and vocal, is fantastic in this number. The song offers the listener a wide range of variety and is nevertheless very catchy. The song is definitely strong enough to be released as a single.

‘Me The Tiger’ have established their own sound and perfected it on ‘What Is Beautiful Never Dies’. With their third album, the trio from Sweden managed to put the bar up a bit higher. I personally congratulate the band to this excellent album and recommend any Electro- and Synth Pop fan to buy this magnificent work.