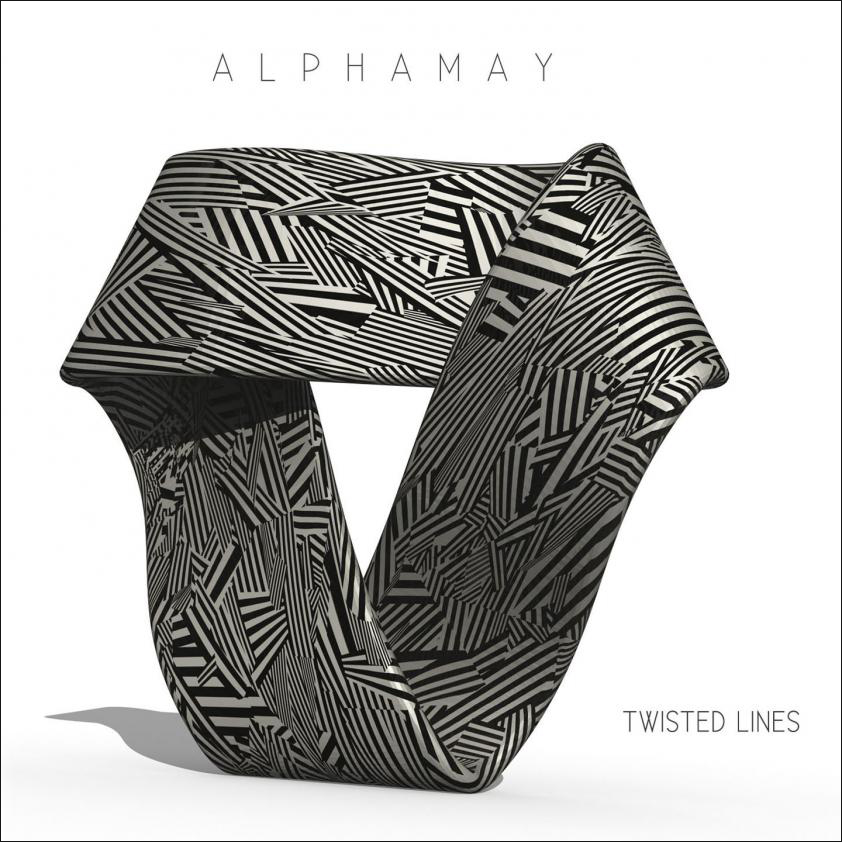 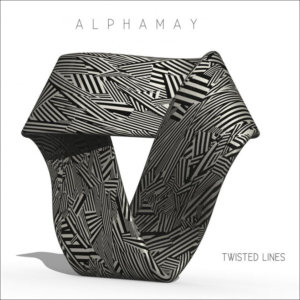 Alphamay sound pleasingly fresh and varied. In the first half of the album all the songs are strong located where it gets weaker towards the end. But if I say so, it doesn’t mean that the tracks are bad. They are still higher than midicore except the last track ‘Dreams In Colours’.

This clearly shows that the band knows their strengths well. The album is overall very good, and when the band still manages to exceed its own performance in the future, then success will surely not fail.

In the first seconds of the album you will hear typical 70s science fiction sounds. This catches already my attention. But the strongest song isn’t the opener. It’s the second one called ‘Ease Your Pain‘. Alphamay is a basically Synth Pop band, but between the lines you also can hear some EBM influences. ‘Twisted Lines’ is a strong alpha version of the band’s potential.