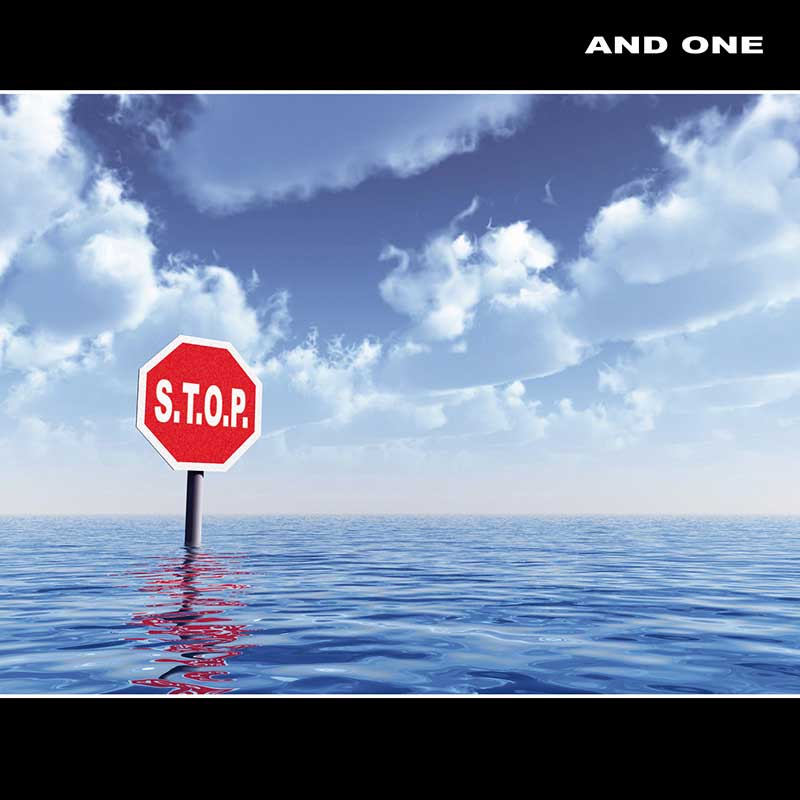 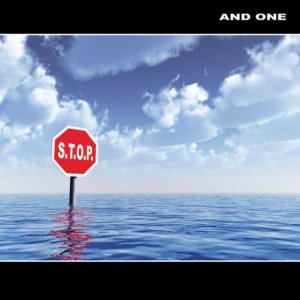 Did ‘And One’ STOP make good music?

With this album ‘And One’ do not have covered themselves with glory. When I look at the positions of the ratings on the album, I’m pretty sure that Steve and his bandmates know exactly which songs are well done and which belong to the end.

Starting strong and awesome, but then …

It’s true that the CD have already a few danceable songs like ‘Shouts Of Joy‘ or ‘Killing With Mercy‘. I also would recommend to listen to ‘Memory’, ‘Don’t Get Me Wrong’, and ‘S.T.O.P. The Sun’. At least that’s 5 out of 12 And One songs that are typical gorgeous and classic tunes.

But there are far too many stopgap tracks on the record. A must-have for a die-hard fan, for all others you have to decide if 5 good songs are worth to buy a full length album.

Apart from the rather average CD I definitely need to say something to the cover artwork. Usually I never express myself to a cover artwork, but this is by far the ugliest I have ever seen. Just why? It looks like it’s done by this early 2000’s landscape generator ‘Bryce’ from Meta Creations.