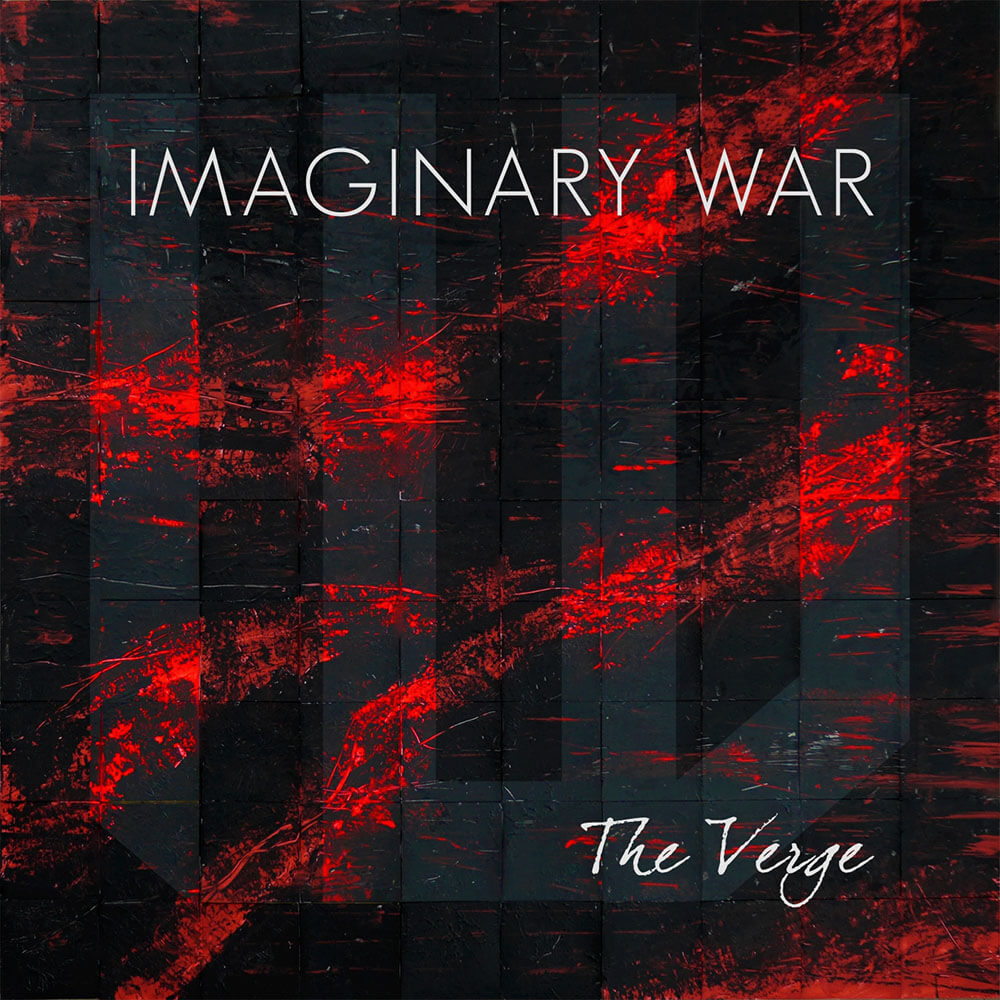 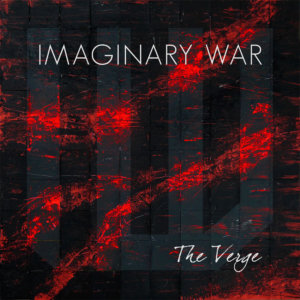 Huge improvement to the debut

‘Imaginary War’ had more than three years of work, struggle, bliss, euphoria, discussions and long nights. This makes me love this album more than the debut. It’s a continueously great album with some highlights like the opener ‘We Ride’, and also the songs ‘Betty Would Be Bored’, ‘Never Fall Apart’, ‘This Moment’ and ‘Dead Princess’.

I personally will keep an eye on this band, because nothing is harder than the second album, and they have achieved this with a successful, tonal increase.

There is still much air upwardly

While listening to the album I noticed that the songs sound extremely vary. From Electrorock over Synth Pop to almost Alternative songs. I’m still not sure if they are trying to find or define their own music style or is it just what ‘Imaginary War’ represents.

The album titled track ‘The Verge’ is an unnecessary instrumental that drags down the overall rating. But you should give it a try, there are some shiny pearls to find on ‘The Verge’.

Get Imaginary War – The Verge now:

Gave SoftWave the opportunity to be seen without any request at all! For that we are VERY thankful. 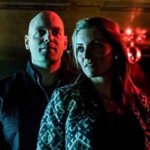