Northern Lite – Back To The Roots 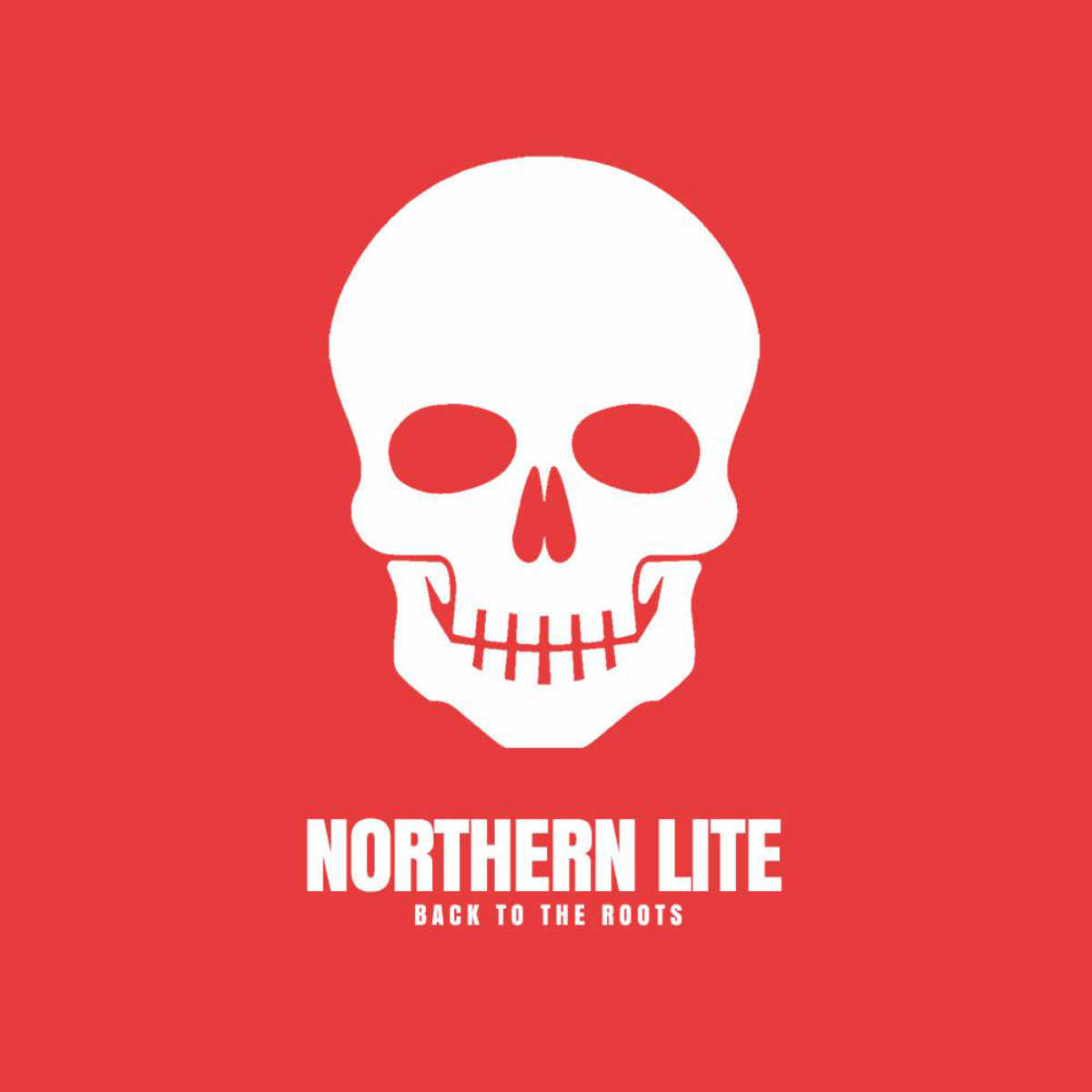 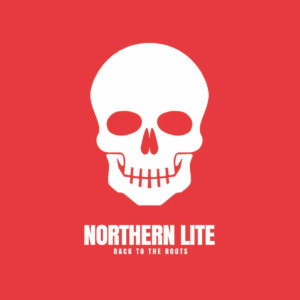 ‘Northern Lite’ latest output is entitled ‘Back To The Roots’. For me and I guess for a lot of old fans this is a statement of wet dreams come true. And yes, the album title hits the nail on the head.

And to be completely honest and open, I had no great expectations for the new album. Because since the album ‘Super Black’ and also a bit of the ‘Letters And Signs’ phase, no ‘Northern Lite’ album has rocked me any more. Why I am celebrating the current album ‘Back To The Roots’, you will learn here.

The opener ‘Never Enough’ gives a clear direction of what you can expect on ‘Back To The Roots’. With a super cool clubbing beat, ‘Northern lite’ are literally screaming that they are back. The speed is still at a leisurely pace, but from the beginning, you have the feeling that you are listening to a ‘Northern Lite’ classic.

‘Do You Think Of Me’ is something of the mid-90s and can easily compete with a ‘Pet Shop Boys’ club hit. A flickering noise surface and many different and varied samples make the track very dynamic. A multi-layered track that does not sound overloaded at any time. Perfectly oscillating and smoothed out.

Especially the first single ‘Au Revoir (feat: Die Ruhe)‘ is so beautiful old-school, that the track could have been on the classic ‘Reach The Sun’ too. This is mainly due to the typical drum beat, which every scenester can immediately assign ‘Northern Lite’. It is a perfect blend of the use of classical elements and a new interpretation of the very own sounds.

One of my favourites of this gorgeous album is the track ‘Here We Go’. Here the guys from Erfurt deliver us a super electronic and beautiful ballad. In terms of structure, the tempo and the samples used are very reminiscent of the current ‘De/Vision’ album ‘Citybeats‘. It’s simply a wonderful, melancholic Synthpop song.

Here you go, I turned to stone. Here you go, you’re not alone.Lyrics from 'Here You Go' by Northen Lite

Focus to break the rules

In the middle of the album we stumble on that, let’s say the most experimental song of the ‘Back To The Roots’. Pretty funky sounds and effects are presented and performed here in a witty text, almost in a Hip-Hop style. A brave choice, but the zombies need to eat!

‘Falling’ is the 6th song on the album and starts a bit trance-like. The track has a certain summer vibe and flies through the air with a serene ease. The beat seems a bit monotonous, but with the right mood, you will reach your full senses here.

Already on the brilliant album ‘Super Black’ appeared the original of ‘I’m So Glad’. Now the track is reissued as ‘Back To The Roots (BTTR) Version’ and is experiencing its second spring here. In contrast to the original, the track here is less experimental, but therefore with more club attitude. The sound is tidy, invites you to dance and DJs are looking forward to a long end beat sequence to crossfade.

As a big ‘Depeche Mode’ fan, I’m always happy when another big band realizes a cover. However, with the song ‘Enjoy The Silence‘, I’m always a bit on the edge between love and hate, because this track has already been played death. ‘Northern Lite’ still manages to breathe new life into this old classic. When listening to this track, I finally had fun with the song again. For me one of the best cover versions in a very long time. Respect!

‘All In The Stars’ plays like most tracks on the album in the mid-tempo range. This track is fully trimmed to club atmosphere. Whether dancing slowly or with a cocktail in hand and nodding his head. This song offers you all the possibilities. As a special feature, I would highlight the mix of gloomy mood and super cool club sound. Such a mixture has never existed in this way, I believe so far. Or do you have ever heard about the genre Lounge Gothic?

Should I buy those roots?

The album ‘Back To The Roots’ sounds like a gift to the fans of the first hour. ‘Northern Lite’ manages to create new and modern sounds and songs, with a little touch of the cool old school attitude that makes the band famous in the past.

Be sure to buy the new long-player ‘Back To The Roots’ if you love the albums ‘Reach The Sun’ or ‘Unisex’. You will not be disappointed. And the hard copy version also comes with a bonus CD, which includes another 8 songs. What are you waiting for? Buy now!

Order Northern Lite – Back To The Roots now: