System Syn – No Sky To Fall 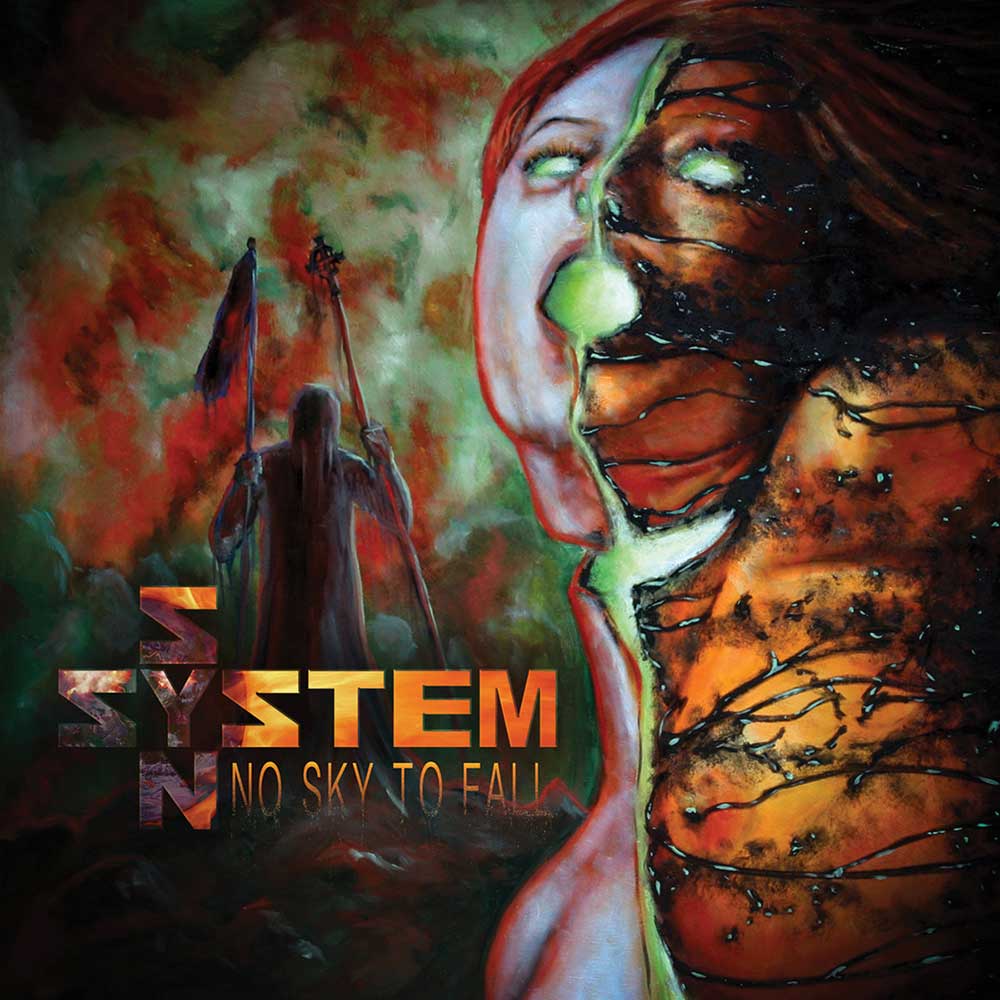 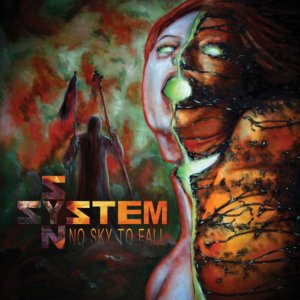 With ‘No Sky To Fall’, ‘System Syn’ do a lot better than on the previous album ‘All Seasons Pass‘. Overall sounds the whole album more danceable and tends more in the direction of the Futurepop genre.

Futurpop with an 80s vibe

The opening and title-given track ‘No Sky To Fall’ is a catchy and memorable song with an unusual mid-tempo beat. The second one ‘The Privileged’ comes with a subtle 80s vibe, but sounds awesome fresh.

The first time I listen to ‘Daydream From A Deathbed‘, it reminds me on some ‘New Order’ songs of the 80s. This is also an awesome track!

On the whole I am very satisfied with the album, even if it has some flaws and contains no Uber-hit. Nevertheless, the basis of a solid Synth- and Futurepop album that I can recommend in good conscience.

Get System Syn – No Sky To Fall now: