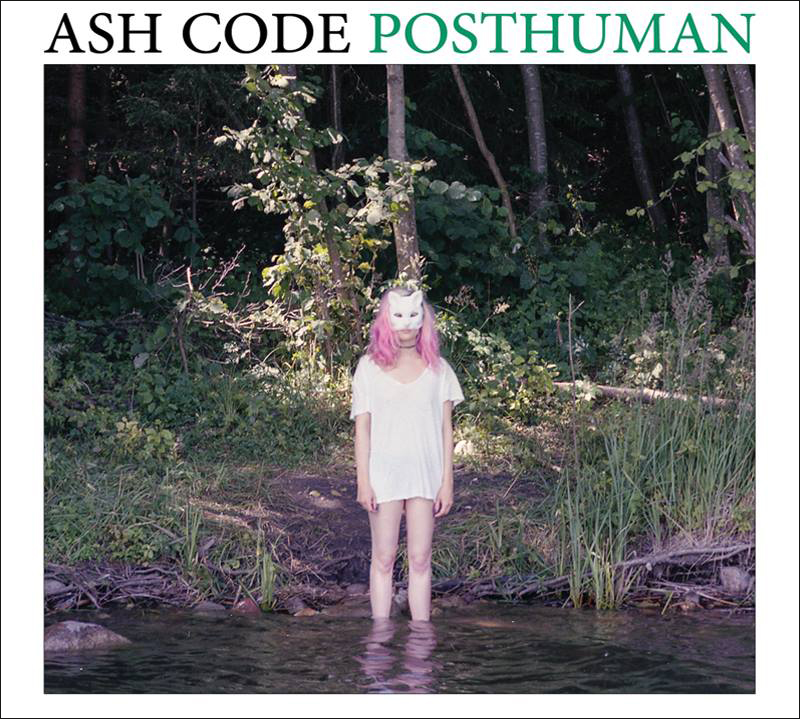 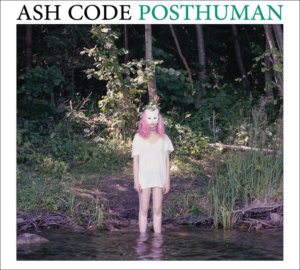 Generally it is said that the second album is always the hardest. In the case of Ash Code I am very impressed! The album is not only a genuine devotion, but technically sounds here is an appreciable increase in the debut to report.

The evolution is clearly audible

Ash Code’s wander continues on classical Darkwave/Batcave paths, but with the courage to use more electronic sounds. This makes the album really modern and is therefore very varied. The album sounds almost continuously dark and danceable. I love it from the first listening!

If ‘Ash Code’ keep climbing the evolutionary stairs at that speed, they will become a big player in the Darkwave/Batcave scene. I already would compare them with the young ‘The Cure‘ or ‘Sisters Of Mercy‘.