Blaqk Audio – Only Things We Love 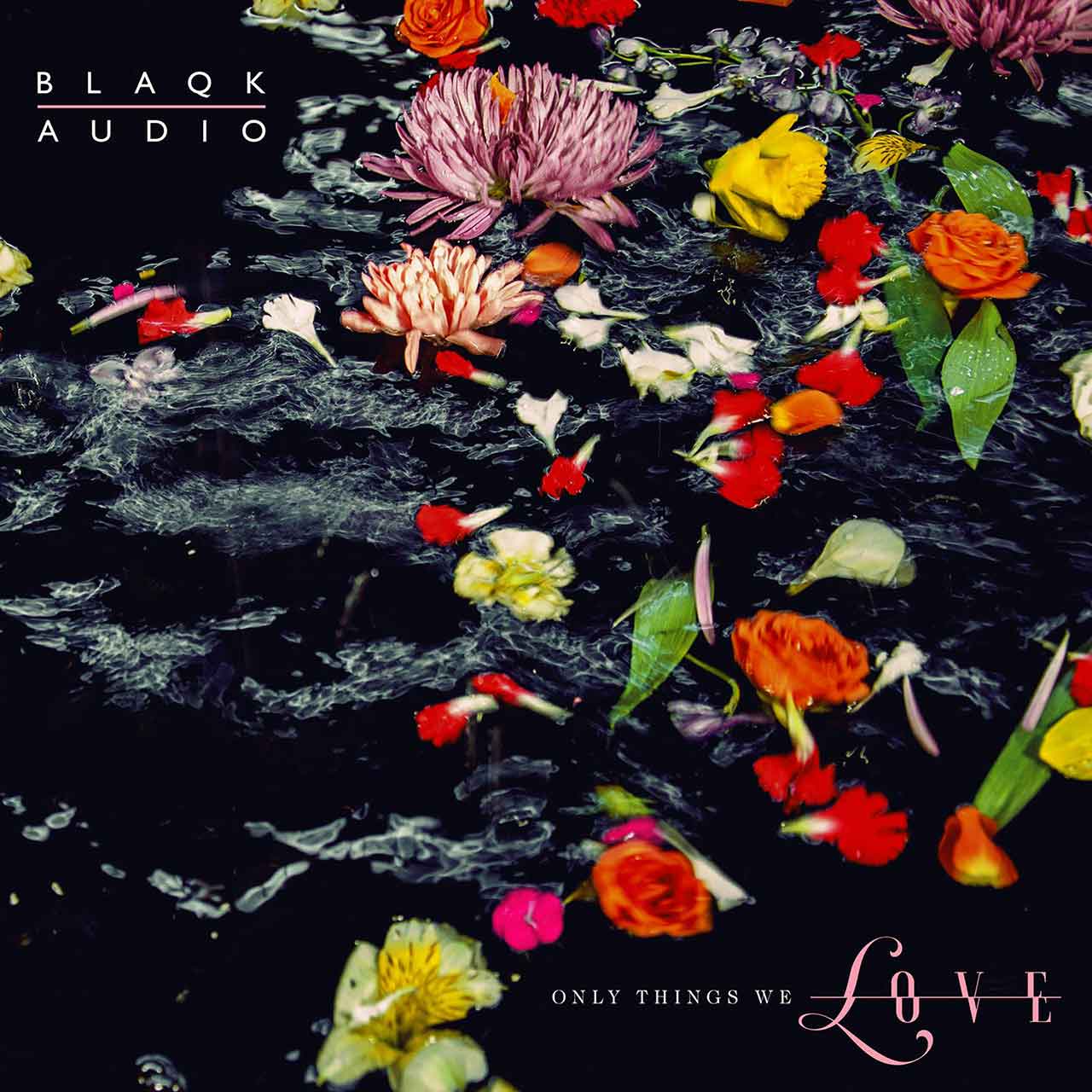 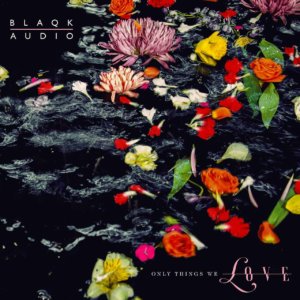 Full disclosure, I’m a huge ‘Blaqk Audio‘ fan. I was first introduced to Davey Havok and Jade Puget back in the day when I saw the music video for AFI’s ‘Silver and Cold’. I can clearly picture in my mind Davey hanging out on top of the Manes bridge mournfully singing, waiting for the rest of the band to rescue him from the edge. Instantly, I fell in love with his voice. I dabbled in some AFI fandom during high school, who didn’t own a copy of Decemberunderground.

When they announced an electronic project and I listened to Blaqk Audio’s first album, CexCells, I was hooked. It had a fresh electronic sound, overlaid with Davey’s impeccable vocals. Dark and sexy, deep and emotional, it’s still an album that is in my heavy rotation. But enough about an album that came out in 2007. We’re here to talk about Blaqk Audio’s fourth album ‘Only Things We Love.’ This album has been described by the duo as more Futurepop and dreamy compared to their other releases. It’s definitely a more modern sound than ‘Material’ and lighter than ‘Bright Black Heaven’ or ‘CexCells’.

The skin therein is infinite; and if you got flesh to spare, you’re there
Lyrics from ‘Infinite Skin’ by Blaqk Audio

‘Only Things We Love’ opens up with ‘Infinite Skin’. It’s upbeat and fast paced. The lyrics are a little creepy and dark. ‘The Viles‘ keeps the tempo going from the last song. The lyrics are sung staccato and are punctuated with synthesizer stings that are begging you to dance along.

I think ‘Unstained’ is the most reminiscent of CexCells on the new album. It’s more stripped down and industrial than the other songs. ‘Muscle And Matter’ is very Futurepop. I could see this sneaking onto a VNV Nation album. I have no idea what this song is actually about, but it’s full of childhood reminiscence and I think I’d want to be friends with the ‘boy king of cats‘ if I was running around in fields as a kid.

‘Caroline In the Clip’ starts out moody and instrumental. It’s etherial and dreamy but then picks up into a more classic dance style with heavy percussion. ‘Maker’ has a slower, walking beat but that doesn’t mean this song isn’t one to jam to. You’ll be singing right along with Havok. The track has heavy percussion like the previous song, but also some guitars which is a departure from the typical Blaqk Audio sound.

The opening of ‘Summer’s Out of Sight’ sounds like it should score a John Hughes movie. It would fit right in the Breakfast Club, although you could never replace Simple Mind’s. The guitars are back on this song too. I’m really enjoying the more rock heavy Blaqk Audio.

‘OK Alex’ reminds me a lot of Dead or Alive’s ‘You Spin Me Round‘ It gives you the feeling of spinning, even if you’re on your couch. It’s a relatively short, high energy song that is super catchy. ‘Enemies Forever’ returns to the darker dance style and keeps energy high. It’s another Futurepop bop.

‘Dark Arcades’ slows it down from the past few songs. The song flows well, it’s more melodic and smoother than the previous ones. ‘Dark Times at the Berlin Wall’ returns to the pounding beat that is the through line of the album. It opens with sirens and the sound of metal scraping, evocative of 80’s industrial German music.

‘Matrimony and Dust’ closes out the album strong. It has the driving beat, video game style synthesizers, and Davey’s ethereal crooning. It stays with you as the song fades out.

Overall, I love this album. It’s a slightly different direction for Blaqk Audio, but still very much keeping within their sonic aesthetic. The music has been pushed into a new Futurepop arena, and it’s a good direction. My only critique is that song to song, there isn’t a lot of variety, the songs kind of bleed into each other listening to the album straight through. However, I will happily listen to 42 minutes of Davey and Jade’s Futurepop dream. I’ve had each song stuck in my head over the few weeks. I highly recommend listening to this, and their entire back catalogue. 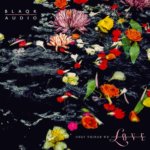