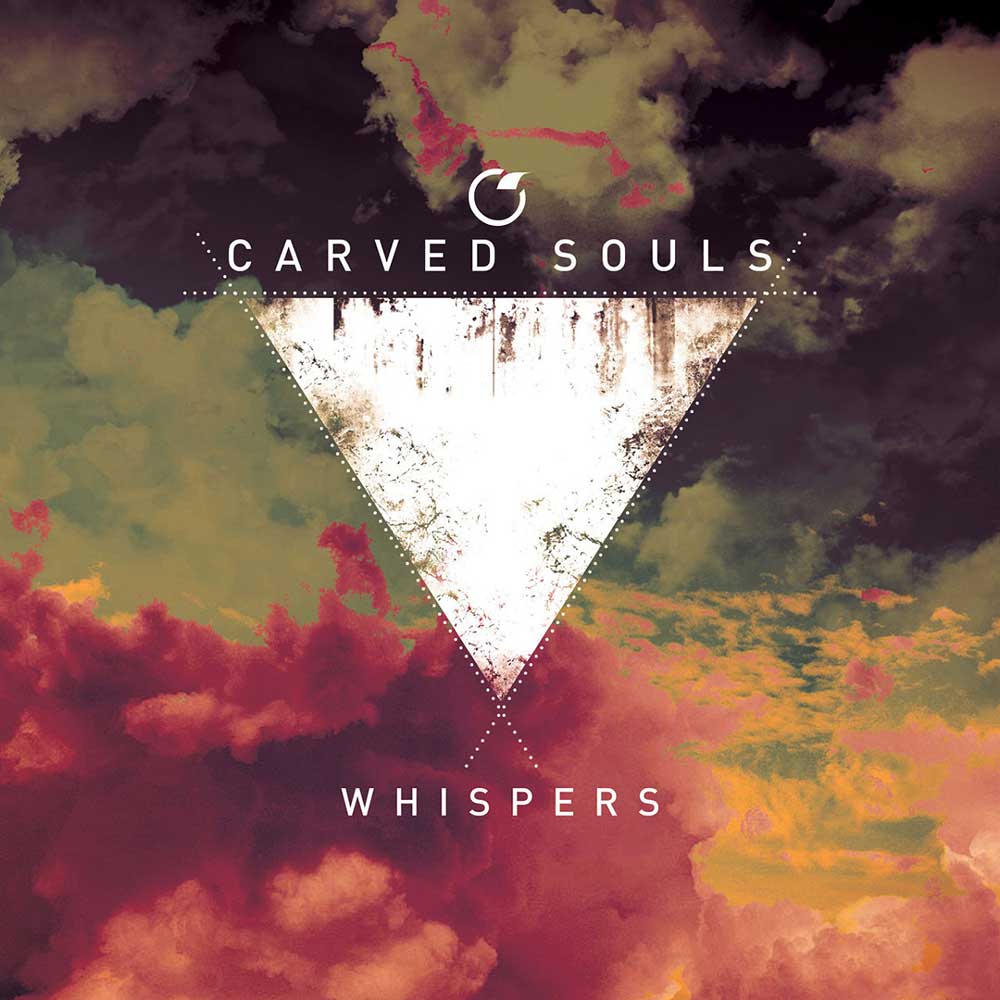 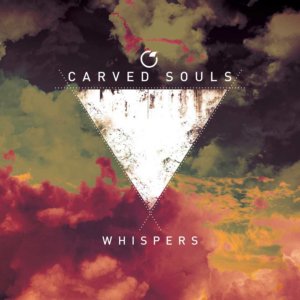 The band ‘Carved Souls‘ are true sloggers. In only five years since their band foundation, they are presenting their fourth album called ‘Whispers‘. I always published their music videos on this website, but I never did an album review so far.

I didn’t had any initial difficulties to enter the album. It is extremely catchy, but also very independent. The tonic keynote is dark and melancholy, and reminds me especially in songs like ‘Worthless’ at ‘Solar Fake‘. The average beat is only minor lower than in ‘Solar Fake’ tracks, therefore the shading is slightly darker.

My favourites and recommendation with a 5-Star rating is the opener ‘Kill Me’, furthermore the tracks: ‘Whispers’, ‘Worthless’, and ‘Dark Reflection‘. Although the band now exists already 5 years, it feels to me as if I had discovered something entirely new. Is it wrong to say: “The best ‘Newcomer’ band of the Year.”? However, if you never heard about ‘Carved Souls’, then Electrozombies officially strongly recommend you to listen to ‘Whispers’. I love it! 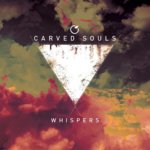