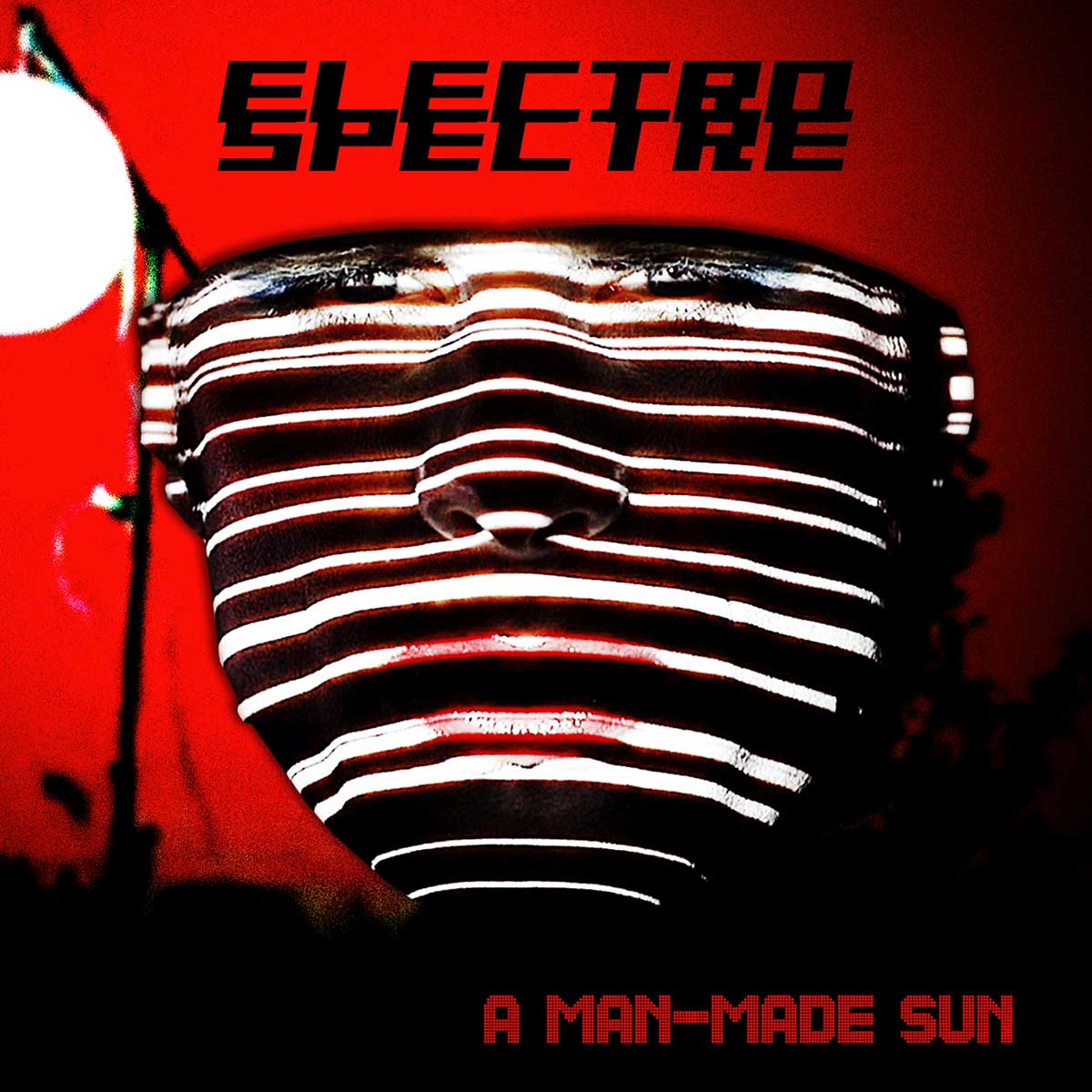 A dark and romantic Synthpop experience 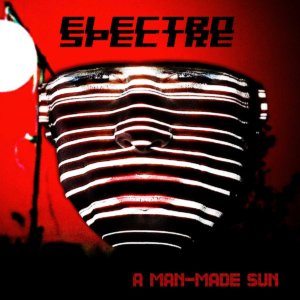 The newest album by Electro Spectre, ‘A Man-Made Sun’ is a dark and romantic Synthpop experience. Isak Rypdal and Alexander Bjørneboe have created a cohesive that sounds like it could score a movie. Through every listen, I kept thinking it would make a great soundtrack to a movie similar in style to ‘The Queen of the Damned‘. It would make Anne Rice proud.

A Man-Made Sun starts out strong with ‘The Garden Of Lonely.’ The vocals are powerful and the music is dynamic. This song, in particular, reminds me to VNV Nation; there are a lot of future pop notes. It’s a fun upbeat song layered with mystery and keeps you intrigued to hear what comes next. After the majestic Synthpop opening, ‘Truth Of You And Me’ is much more pared down. The music starts off ambient and then opens up to a groovy beat, uptempo and energizing.

The Future is Here

‘The Way You Love’ is futuristic. It gives me the mental image of being at a dance and finding someone across the floor. It seems like the sounds of a whirlwind romance, where you fall quickly and deeply in love. ‘Little Wonder’ is the natural follow to ‘The Way You Love.’ The music is similar and so are the lyrics.

It’s cutting deep, it makes me bleed, the way you love
Lyrics from ‘The Way You Love’ by Electro Spectre

‘Lovers Don’t Forgive’ is a darker and sexier song. It’s slower than the previous two songs, the vocals are breathier but it is still tinged with 80’s flair. It gets suck in your head immediately. The synthesized violin rounds out the song and gives it the dark romantic feeling.

‘The Passions Never Change’ is a short mid-album interlude. I find a lot of Pink Floyd influence in this song. Sounds like it’s straight off of Wish You Were Here, especially with the guitar that comes in halfway through. My only problem with this song is that I wish there was more of it. I was hoping for a full-length track in this style, it would have been a nice change from the overall style of the album.

Dancing Through the Garden

‘Been Too Long‘ is probably my favorite on the album. It’s up-tempo and has dynamic, powerful vocals. The emotions build and build to the chorus where it breaks through, feeling like a release.

‘The Secret Path’ is another standout on the album. It continues the dark romantic ambience of the rest of the album. It transports you into a secret garden where you’re running around desperately looking for something. It reminded me of the hedge maze at the Overlook Hotel from Stanley Kubrick’s ‘The Shining,’ just without the murder.

‘Tic Toc’, while having a similar name to the blockbuster single from Kesha is quite different. Electro Spectre’s song should be played in a dark sweaty club. It’s up-tempo and makes you want to dance. The vocals are layered on top of each other with the synthesizer weaved around them. At the end of the song female vocals come in as a shining light.

Slow Growth to a Powerful End

‘Almost All of Me’ is similar to ‘The Passions Never Change’ because it’s a slight departure from the rest of the album. The tones are almost dissonant and the base is slow and grumbling. The pace is slow and restrained. This is a deep, dark, and layered song. The female vocals return harmonizing in beautifully with Alexander’s voice. A Man-Made Sun culminates in another slow and dark song. ‘The Colour of Your Love’ reminds me a lot of songs from Depeche Mode‘s ‘Violator’. It is a powerful and inspirational song, building and building on itself.

Overall, A Man-Made Sun is a cohesive album, with tracks that are both upbeat and uptempo as well as dark and romantic. The individual songs are great, but I was hoping for more variety in tone and tempo. That said, I will listen to this album over and over again. Electro Spectre just signed a 15-year contract with Meisel Musikverlage and I can’t wait to see what the future holds.