Home
Music
Review
Essence Of Mind – The Break Up

Essence Of Mind – The Break Up 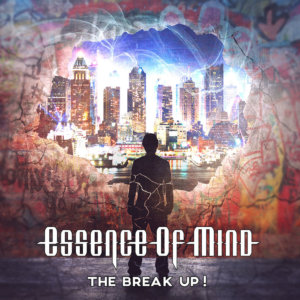 Similar to the previous album ‘Indifference‘, even ‘The Break Up’ is highly recommended to every Electrorock fan. Overall very powerful with a few exceptions. The songs ‘Escape‘ and ‘Wrong‘ are really strong songs.

I know it could be really difficult to have a full album on this high level. And at least it’s the personal music flavour that counts, but I really expected more from the ‘Indifference’ successor.

Save money at the wrong end

There is one big negative thing that don’t belong to the rating itself. I’ve never seen such a cheap plastic package for a CD. Why not using a simple jewel case instead? Just to save some production money? I’m really disappointed. Shame on you Alfa Matrix! 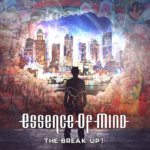 Essence Of Mind - The Break Up
No Place To Hide
Escape
Wrong
Can't Take It
Disturbing Situations
Contaminated
Hate
The Other Side
The Sequence
Tear Apart
Escape (Club Remix)
Wrong (Technomancer Remix)
Hate (Xenturion Prime Remix)
The Other Side (Vigilante Remix)
Recommend
Escape
Wrong
Weak
(Nothing to report here, except the super cheap cd package)
3.7
Electrorock