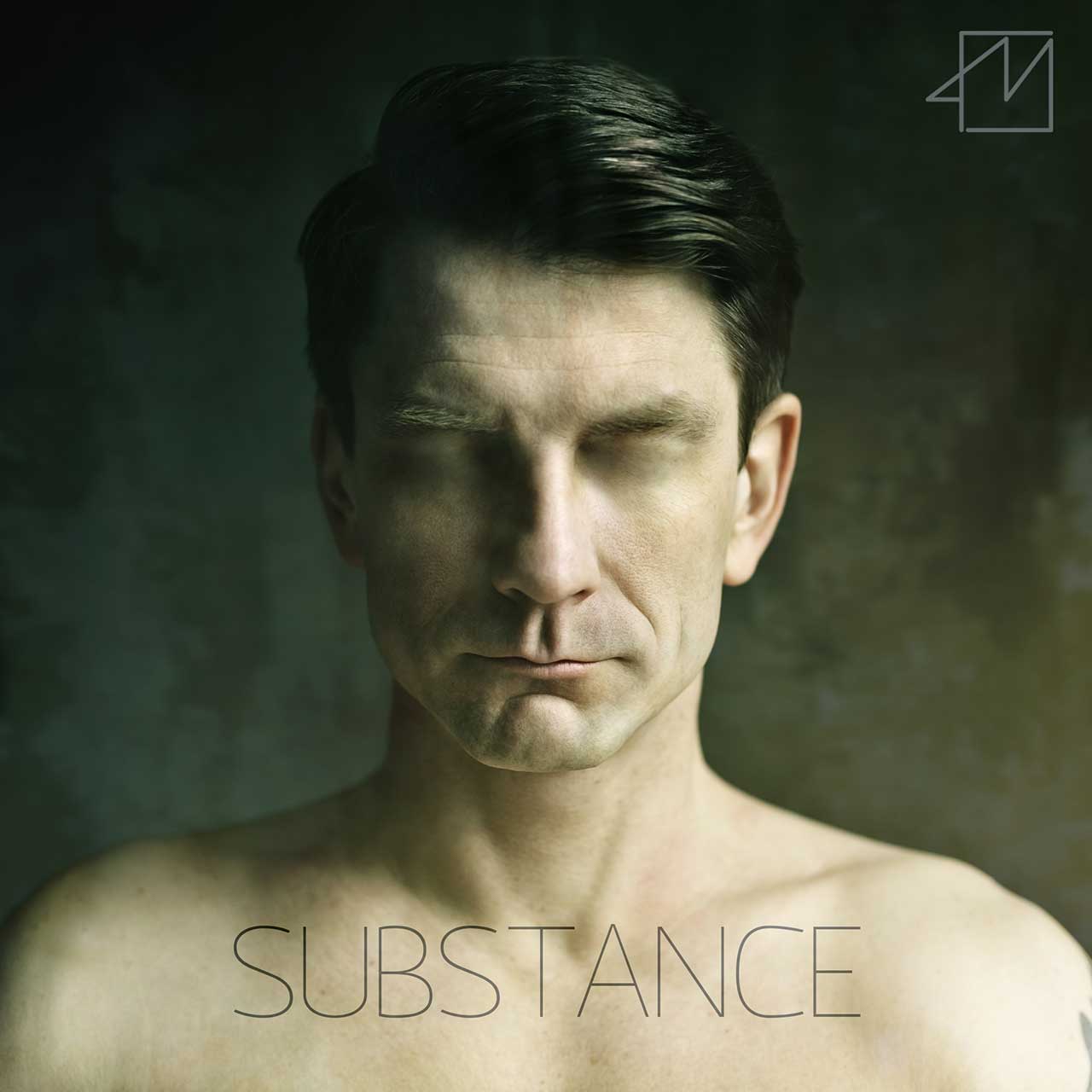 An album with profound insights of Felix Marc 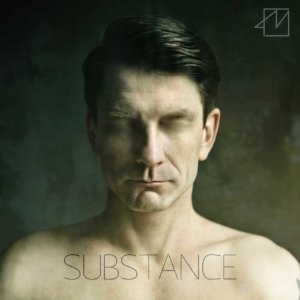 Since more than 10 years, Felix Marc releases fantastic solo albums besides his other successful band projects like ‘Diorama’ and ‘Frozen Plasma’. ‘Substance’ is the name of the latest output by Felix Marc. The album contains a balanced mix of melancholic ballads, bleak melodic Synthpop anthems and harder-sounding dance tracks.

Let’s check the substance of the album

The album starts with a slow, calm and very emotional ballad. So a rather untypical opener. However, the song ‘Totem’ quickly caught my spell. The track invites you to dream and makes you drift easily into a melancholy past.

The second and title song ‘Substance’ hits the same mark as the opener. The ballad speed and strings combined can almost take your breath away. The warm singing of Felix Marc is flattering, profound but also deeply sad. If you want to swim in a lake full of tears, then that’s probably the soundtrack to it.

Exchanging all my hopes and fears for nothing. […] A profound meaning on my way for substance.
Lyrics from ‘Substance’ by Felix Marc

‘Our Time’ is tonal and lyrically crisp. Here, a first-class Synthpop song unfolds with many great electronic effects and gimmicks. The audible musical DNA of ‘Diorama’ cannot be denied here. But that’s fine too. Because the song has enough independence to exist as a typical Felix Marc song.

A cover with meaning

Together with Lis Van den Akker, Felix Marc has covered the wonderful classic ‘The Promise You Made’ by ‘Cock Robin‘. I love this song so incredibly. Even in the fresh, new version, the revival of this duet is almost perfect. The emotions, as well as the 80s spirit, are transported here in a fantastic way.

The further the progress of the album progresses, the more and more electronic it becomes on ‘Substance’. ‘Lost In Grace’ is an electronic grenade, a danceable explosion, and is tightly beat on beat. Look forward to dancing legs to a lyrical doomsday.

‘New Waves’ is the sixth title on the album. The melody line in the chorus reminds me of old Commodore Amiga scene sounds. Absolutely awesome in my opinion. This gives the song a nostalgic note, sounds a bit like Synthwave, but is musically anchored in the present. In terms of mood, we have arrived here at the summit of hope.

The album continues with a very catchy melody in ‘Vertigo’. The song is slightly cliché inspired by the 80s. A song made to fill the dance floors of the discotheques or at least to sing it out loud in the shower. Acoustically, we are still a bit on the peak of elation.

Go break my heart. A final cruel emotion. Before we’re left alone, with another night to drown.
Lyrics from ‘Vertigo’ by Felix Marc

Varied until the end

‘Omen’ is a straightforward Synthpop that easily goes to the ear. I think the song is excellent, even though I have to admit that I can not really describe why. The song has no corners or edges and works great as a radio track. But maybe that’s just it, the fast song snack in between.

Out of the ordinary but very interesting is the song ‘The Fortress‘. Somehow, this strange tonal combination fits into the concept of Depeche Mode’s ‘Ultra’ era. Gloomy, indefinite, uncomfortable and even partially oppressive I would describe the mood. Dark guitar chords alternate with distorted synthesizer sounds before the symbolic sky opens and a piano initiates the sonically redemption.

Does the album have enough substance?

Definitely yes! There is no doubt that this will be one of the album highlights of the year 2019. Felix Marc’s fourth solo album ‘Substance’ will embrace new listeners as well as loyal fans. It is dark, euphoric, danceable, dreamy and melancholic. Just as varied are the genre colouring in the individual tracks. Just listen to the album teaser and convince yourself.

Beside the regular album, there is still the ‘Substantial Edition’ with a total of 28 tracks. In addition, you get once the complete album as an instrumental version and four more bonus tracks. Go and get it now!

Prelisten to the album ‘Substance’ here 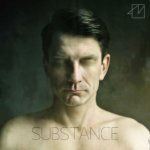