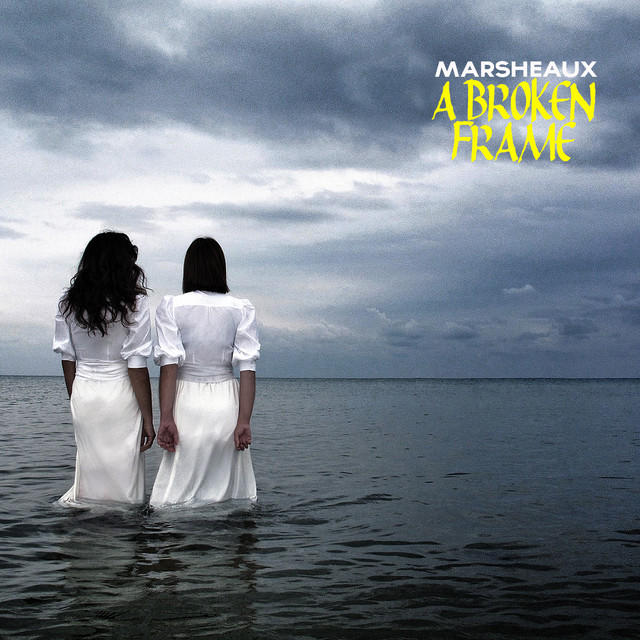 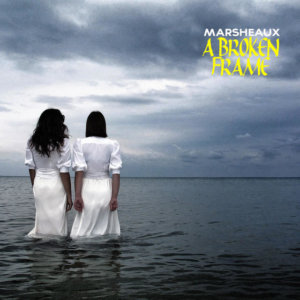 Marsheaux did a great work on this complete cover album of ‘Depeche Mode – A Broken Frame’. They have managed to produce the album in a current sound and thus to let it shine in a new splendor.

The single ‘Monument‘ is one of the outstanding tracks, beside my other favourites ‘Leave In Silence’, ‘My Secret Garden’ and ‘The Sun And The Rainfall’.

A Monument with a few cracks

But also a monumental album had it weaks. What I miss most on this cover album, is the creative way to interpret a song in a new way. As example changing the mood or the speed of a track. In this case sounds almost all tracks like the renovated 2015 version of the original. But it’s also almost impossible to invent such a masterpiece again. Finally, I love to listen to these new versions. 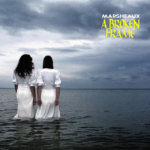