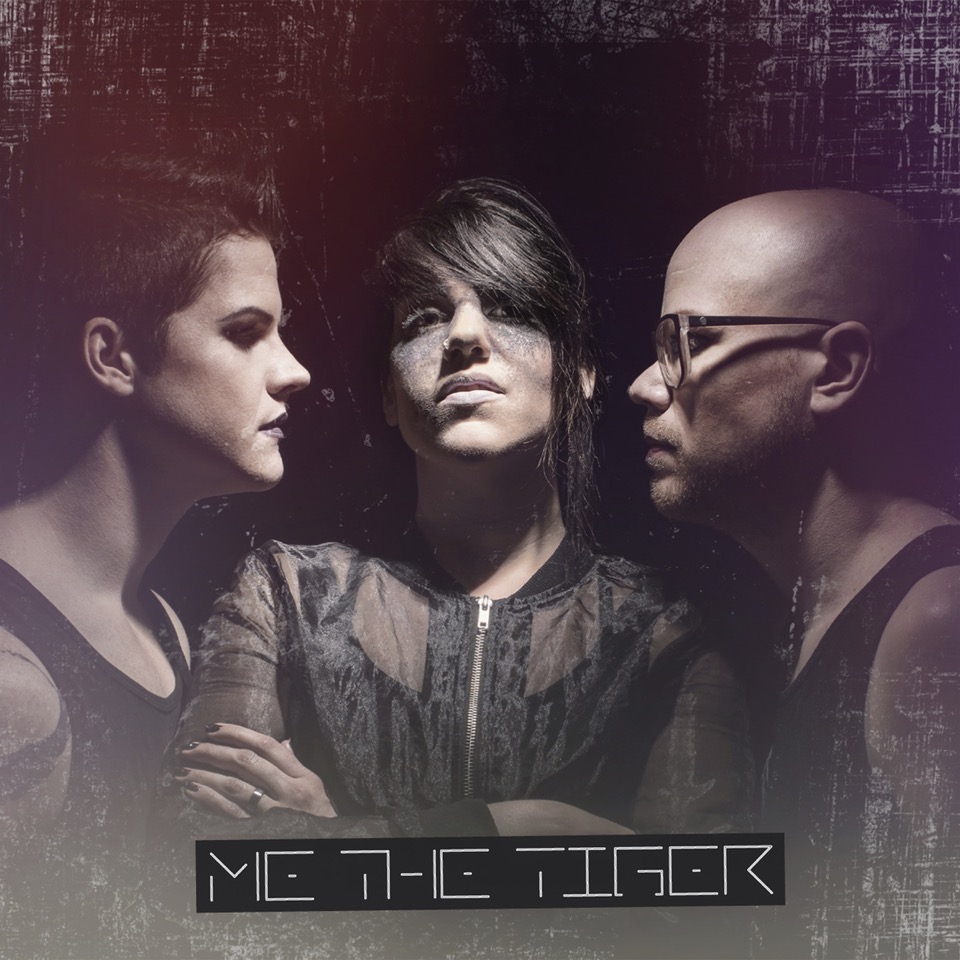 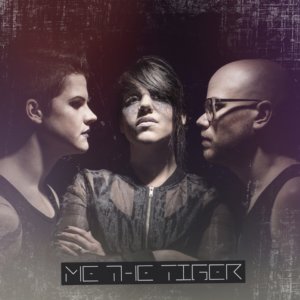 The young wild ones

The opener ‘Ariana‘ raises the bar for the album pretty damn high, but also the first single ‘Pocket Sized Edition Ending‘ is a very strong song.

In principle, the album has hardly any weaknesses and sounds consistently great. On all songs is a subtle 80s vibe. The voice of Gabriella Åström reminds me of the great 80s Lady’s like Kim Wilde or Pat Benetar.

In the first seconds of track Borlänge I had just the song ‘The Used To Be The Future’ of Pet Shop Boys in the ear. Maybe a small ode to Neil Tennant and Chris Lowe!? What do you think? Just write your thoughts in the comments section about this.

If you liked the album ‘Vitriolic‘, then you’ll love the remastered debut, because here the ‘Me The Tiger‘ sound is sonically optimized. Unfortunately I missed this debut in the past somehow. Even more so I’m pleased of the rerelease. 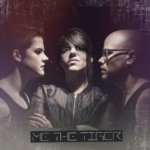