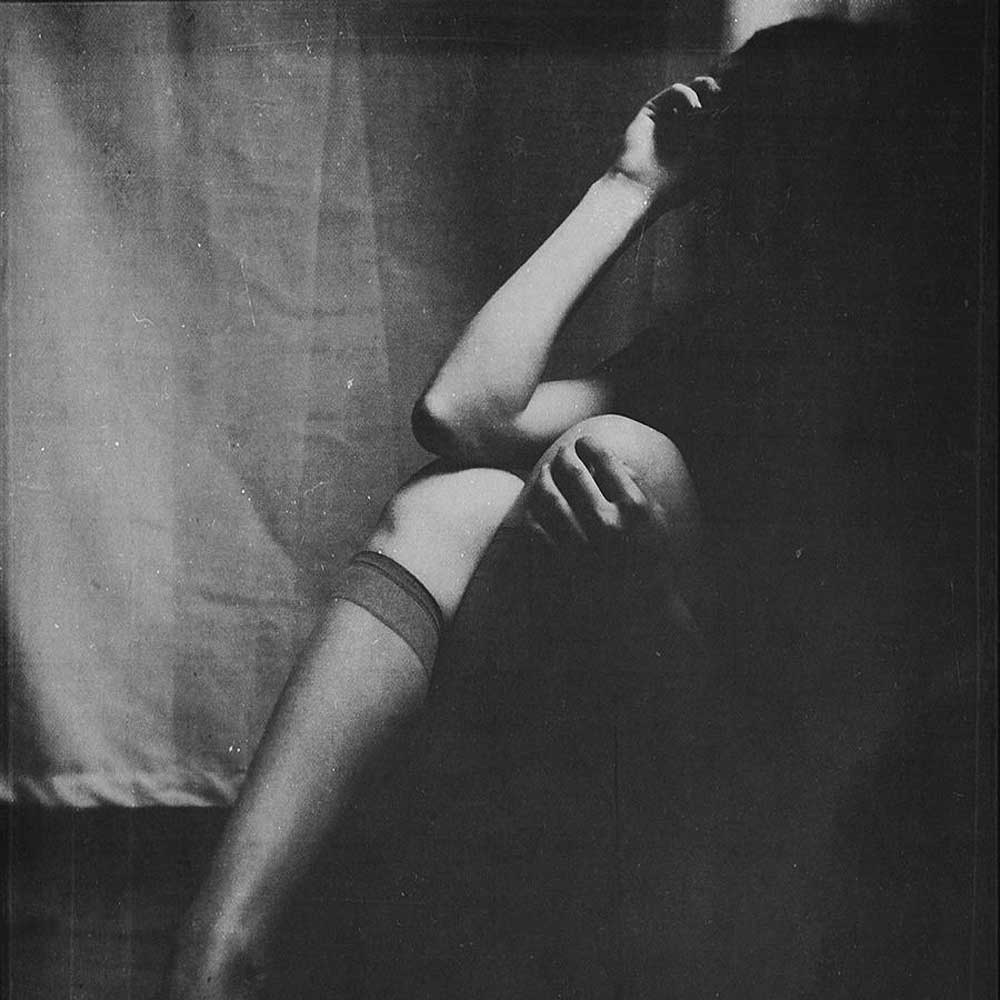 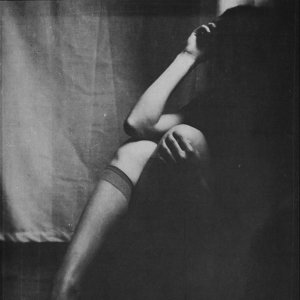 .. is a German saying which means something like “things always seem to happen when you least expect them”. And this pins it down for this album.

Usually we have a sense for it if and when an interesting record comes in for review. Then there are the ones we´d like to review, but don’t even receive a promo on direct request (especially younger acts should really overthink their marketing strategies here!). In addition, we daily receive promotions, we won’t review for very good reasons.

And then there are these few happy cases, when a band sends us their album for “listening”, without expecting anything. And if you are as positively surprised, as we were with the present album of ‘The Mystic Underground‘, it´s something special.

It’s really a pity that I never heard of the band before. This is already the third album in the discography of ‘The Mystic Underground’. So I can’t comment on the predecessors at the moment. The current album ‘Protagonist’, however, is very appealing to us. Stylistic paragons are clearly greats like ‘Depeche Mode‘, ‘Pet Shop Boys‘ and other 80s Synth Pop bands. However, these guys from New York have their very own unmistakable style. I’m particularly impressed by and want to emphasize the soothing and gentle voice of the singer.

The first seconds of the opener ‘Evelyn, You’ll Be The Death Of Me’ have captivated me. With the onset of the first vocals I was completely seized and hoped for more such great songs. With the second song ‘War Of The Roses’ my hopes were more than satisfied. This is a super catchy and classic Synth Pop song that could write almost history with the right airtime on radio. The bassline is simple, but awesomely groovy and is matchable to well-known Synth Pop hits in every way!

‘In The Walking Hour’ sounds bleak and at the same time gorgeously beautiful. If you like the early albums like ‘Nightfall’ or ‘Truth’ of ‘Beborn Beton‘ then you surely will love this song. The subsequent song ‘Laughter Turns To Tears’ hits the same, melancholic score, followed by another potential hit called ‘Carry On, Young Men’. This song comes along with an extremely groovy hook and a significant, memorable chorus.

‘Crash and burn you never learn’ …

… is one of the lyrical lines that has burned itself into my mind after the first listening of ‘That’s How Rumours Start’. This song has definitely the quality of a classic ‘Erasure‘ song and I strongly recommend you to listen in on this masterpiece. To be honest, for ‘A Future In Film’, I have needed a few attempts, since it is a bit more multi-layered and complex than the other songs. But once the knot is untangled, the song appears qualitatively no way inferior to the other tracks.

Much more quietly and emotionally ‘The Mystic Undground’ present their song ‘Here In My House‘. Sonically it differs to the rest of the album, but it sounds awesomely unique. Brilliant lyrics are melted with slow, cold beats. The bells in the song ‘Those Evil Urges’ are reminiscents of a typical 90s ‘Pet Shop Boys‘-track, and it´s just as catchy as that. Nevertheless the song reveals its very own character. BTW: We are proud to present ‘Those Evil Urges’ on the next Electrozombies compilation ‘Undead And Open-Minded Vol.2‘.

What an awesome ‘Synth-Pop-tastic’ album! Running a webzine like Electrozombies costs tons of spare time and quite some money, but these are the precious moments when you’ve found an unexpected jewel like ‘Protagonist’. Out of the blue, we received an album that keeps us astonished. A long-player full of marvelous Synth Pop tunes. Please support these young Synth Pop heroes by buying the album ‘Protagonist’ now!