Home
Music
Review
The Prodigy – The Day Is My Enemy

The Prodigy – The Day Is My Enemy 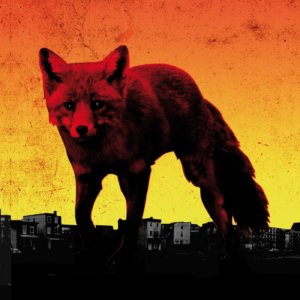 The best times of 'The Prodigy' seem to be over!?

The album is basic­ally not bad, but it's very mixed and on the oth­er are no innov­a­tions to listen. Unfortunately, many tracks sound incon­sequen­tial and have lost much of its aggress­ive­ness and independence.

Once I read a sen­tence from a celebrity talk­ing about 'The Prodigy'. She said some­thing like this: "Their singles rock, but the albums suck!". I wouldn't go so far, but their is a truth with­in this statement.

As quickly comes to the thought that the remain­ing tracks are only gap fillers. At least they have always some really great out­stand­ing tracks on their albums. And for a die-hard 'The Prodigy' fan it's def­in­itely a must-have. 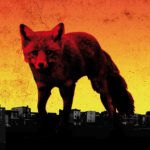